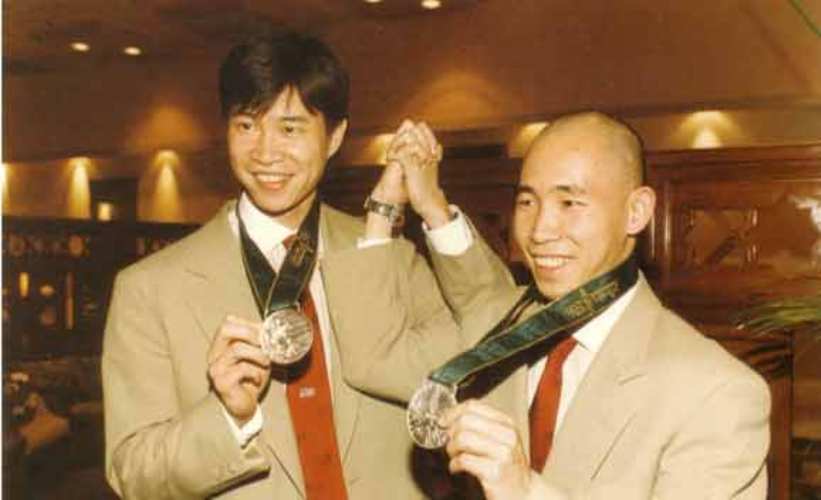 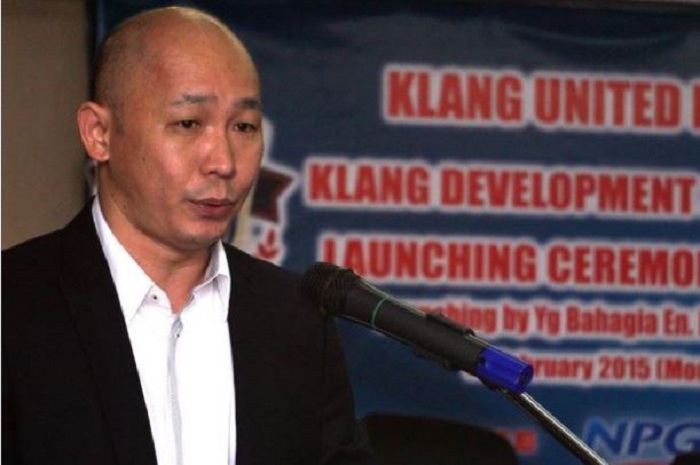 Yap Kim Hock, a former Malaysian Olympian, and Thomas Cupper has embarked on a new journey in his badminton career in Singapore.

The 49-year-old Kim Hock has signed a two-year contract with the Singapore Sports School to produce champions in all the five categories in badminton – the men’s and women’s singles and doubles and the mixed doubles.

“There is plenty of talent in the Sports School. Some things have changed since I took up the job two months and t

here is more enthusiasm in the game.

“I am still new here but I believe Singapore will be able to get champions in the five categories. You cannot get success overnight but you have to work for it and the two-years is enough to get some positive results.

“I challenge myself to produce a champion at a different place and different environment. The facilities at the Singapore Sports School and second to none…excellent.”

Kim Hock brings a wealth of experience with him. He won the silver medal with Cheah Soon Kit in the men’s doubles at the 1996 Atlanta Olympics and at the 1998 Commonwealth Games in Kuala Lumpur.

The Malaysian also won the Asian Championships gold medal in 1995.

At the Badminton Asia Junior Championships in Mandalay, the Singapore team achieved mixed results in the men’s and women’s singles in the Under-17 and Under-15 categories. –