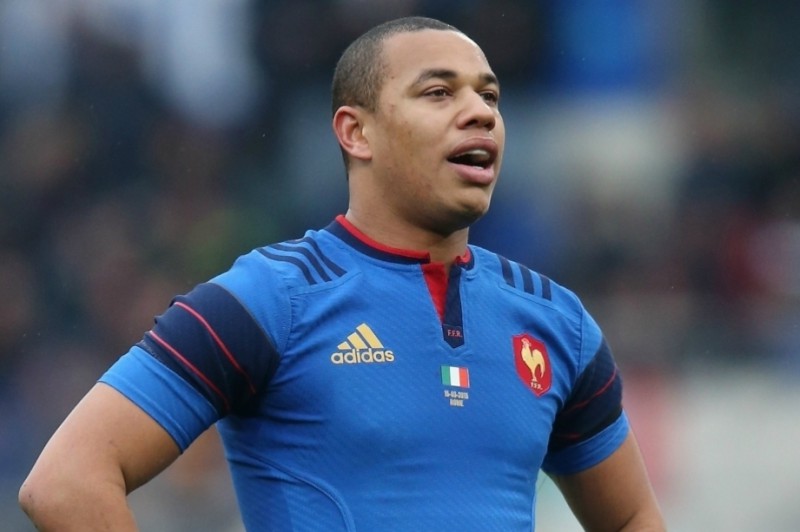 Lamerat and Guillamon were ruled out on Saturday, to add to Noves’ mounting injury crisis.

The 23-year-old Fickou has been capped 32 times with Boughanmi turning out just once for his country.

And before the squad was even announced, the likes of another Fiji-born wing, Noa Nakaitaci, fly-half Camille Lopez, lock Arthur Iturria, props Cyril Baille and Eddy Ben Arous, as well as back rowers Yacouba Camara, Damien Chouly, Charles Ollivon and Loann Goujon were all injured and ruled out of contention.

France host the All Blacks in Paris next Saturday before a second string French XV will play their All Black counterparts in Lyon on November 14.

It’s then back to Paris for clashes with South Africa on November 18 and Japan a week later. – Agence France-Presse