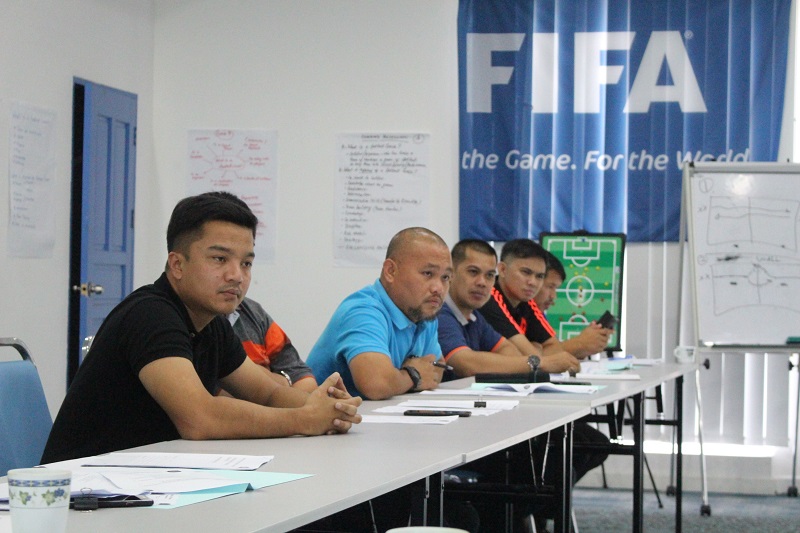 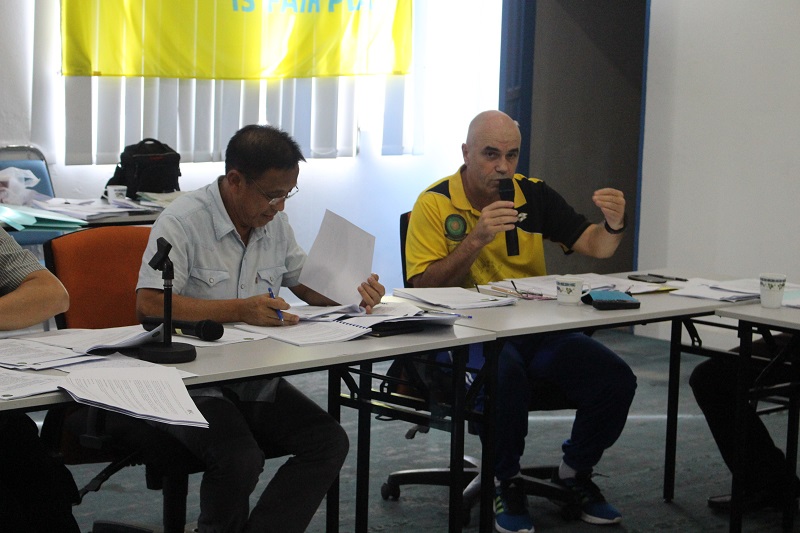 The Club License which shall be granted by NFABD is required for clubs to participate in Brunei’s top two leagues (DST Super League and DST Premier League).

Club Development Licensing Regulations defines the criteria and procedure which clubs must comply with to apply and obtain the Club License, and the regulations are aimed at improving the reliability, creditability and integrity of the DST Super League and DST Premier League – along with the clubs participating in the competition.

The regulations are also aimed at the continuous promotion and improvement of standards of all the aspects of football in Brunei; for example, by ensuring qualified coaches are engaged in training of the players in each of the participating clubs with the long-term aim of improving the standard and quality of local matches.

The regulations also will ensure that every club competing in the DST Super League and DST Premier League establishes a youth team which can regularly competes in official local (Brunei) competitions and that each club has adequate facilities.

Among the other objectives are to improve the overall management of clubs in Brunei by making them more efficient, productive and transparent – as well as to improve the economic and financial standings of clubs in the leagues by generating revenue through marketing and commercial means.