Sports247
Home Football Qatar to use foreign police officers during 2022 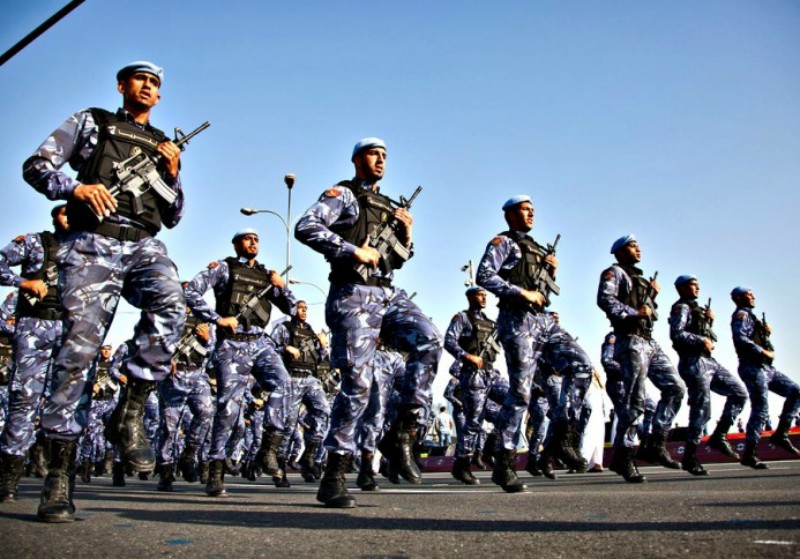 Police officers from different countries will be on Qatar’s streets during the 2022 World Cup in an effort to prevent hooliganism, a senior security officer for the tournament has said.

Major Ali Mohammed Al-Ali, deputy executive director for security with the Supreme Committee for Delivery & Legacy, the body overseeing the tournament, also predicted that Qatar would deliver “the safest World Cup in the world”.

Fears about hooliganism at major tournaments have increased following trouble between English and Russian fans at the 2016 Euros in France.

This has led to concerns that such scenes will be repeated at future tournaments.

But Ali said he was hopeful that would not be the case in 2022.

“We are working with a lot of national, regional and international organisations, countries, agencies,” he said.

“We are the only country in the world who have 10 years to prepare for the World Cup.”

Asked if international police officers with experience of dealing with crowd trouble would be in Qatar to help with any potential problems, he told AFP: “For sure.”

Officers will be drawn from those countries “that qualify” for 2022, added Ali.

Some 1.3 million fans are expected to visit Qatar — the first World Cup to be held in the Middle East — equivalent to half the country’s population.

It will also be the most compact in the modern era with the majority of fans likely to stay in just one city, Doha, which could also present security problems.

Qatar has previously said it will restrict the sale of alcohol during the World Cup and convene special courts for fans arrested during the tournament.

The security situation in the region added to current diplomatic tensions in the Gulf, which has seen Qatar politically isolated by neighbouring countries for the past five months, has also raised fears.

However, Ali, speaking ahead of a “Major Events Security Conference” in Doha this week, said organisers were ready to provide a benchmark tournament.

“We have prepared for everything and we are ready and it will be the most safe and secure World Cup,” he said. – Agence France-Presse