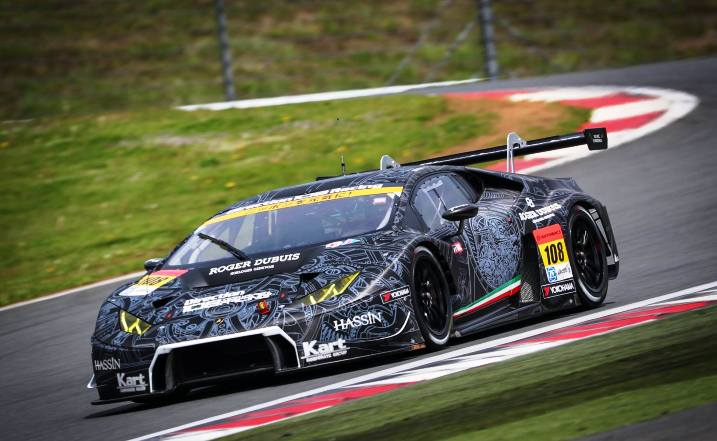 26-year old Lester, currently second in the Super Trofeo points with two pole positions and one victory, has signed a second deal to race in the GT Asia Series with GruppeM Racing, driving a Porsche GT3-R with Britain’s Tim Sugden.

Kiwis will be familiar with the GruppeM team who, despite new colours for 2016, represents the same “LKM” squad that powered both Earl Bamber and Chris van der Drift to their respective Porsche Carrera Cup Asia titles.

Lester’s first GT Asia outing is this weekend at Okayama in Japan, and will be his first visit to the Osaka-based venue against a classy field of GT3 teams and star drivers.

Immediately following Okayama, Lester travels back to Suzuka where he will participate in the Super GT Official Test, held over June 8-9.

The test mileage also doubles as Lester’s rookie evaluation for potential races later in 2016 and beyond.

Lester will drive for Direction Racing, the same team he competes with in the Super Trofeo Asia series, with a slight upgrade in machinery to the GT3-spec Lamborghini Huracan in the 29-strong GT300 class.

With Super GT known to be Lester’s career goal in motor racing, both opportunities represent an opportunity for the Kiwi to continue his quest for a full time seat in the series, potentially as early as 2017.

I’m honoured to join Asia’s top Porsche team and look forward to the opportunity to continue the success of Kiwi drivers from recent years. I have set high expectations for the weekend and will be disappointed with anything below a podium result – I have total confidence in the potential of our driver line up, car and team on my first visit to the Okayama circuit.

This is the biggest breakthrough of my career to date, and I can’t thank Direction Racing and my buddy Tomonobu Fujii enough for collectively making it happen. It’s still crazy to think that five weeks ago I was not racing at all in 2016, to now have two race seats and a dream opportunity to test in Super GT. It has been my dream to join this series since day one and this rookie evaluation is an important step.