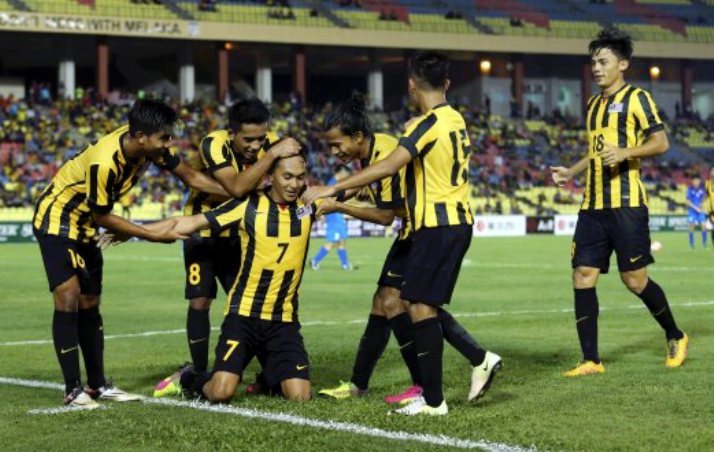 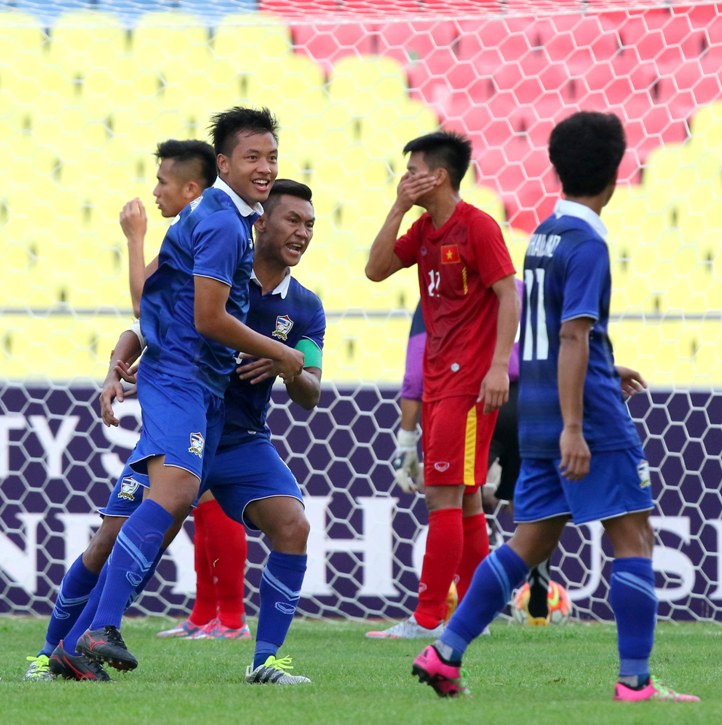 # Singapore to battle for third place against Vietnam

Malaysia gave a dominant performance to whip Singapore 3-0 in the inaugural Under-21 Nations Cup at the Hang Jebat Stadium in Malacca on Friday night.

In the final on Sunday the Malaysians will take on favourites Thailand – 2-0 winners over Vietnam in an afternoon match.

German coach Frank Bernhardt is handling the Malaysian team which is preparing for next year’s SEA Games to be hosted by Malaysia.

The match against Singapore saw perfect start for the Malaysians – going 1-0 up after only four minutes of play. Safawi Rasid was at the right place at the right time to send the ball into the Singapore net after Muhd Jafri Firdaus Chew’s freekick came off the post.

There were several more goal scoring opportunities after the lead but lack of finishing saw Singapore escape punishment.

It was not until the 52nd minute before Malaysia could increase their tally through Safiq Ahmad. Nur Syanie Iszuan Amin made it 3-0 on 58 minutes when he hit target – and the win took Malaysia into the final.

Earlier in an afternoon match played at the same venue SEA Games champions Thailand thumped Vietnam 2-0 to make the final.

While the winners will play in the final the losing teams will battle for the third place on Sunday.