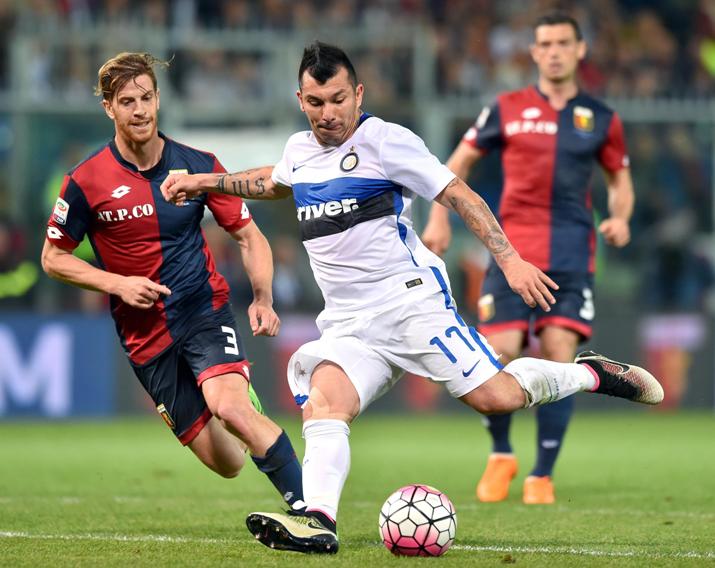 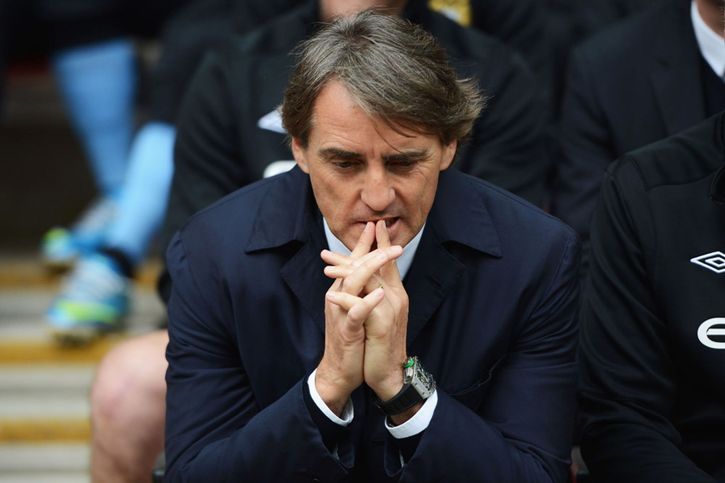 Inter Milan coach Roberto Mancini has admitted his misfiring side’s chances of reaching next season’s Champions League are virtually over after their crushing 1-0 defeat to Genoa on Wednesday.

“It was very difficult before and it’s very difficult now,” Mancini told Premium Sport after a 77th minute strike from Genoa skipper Sebastian De Maio blew a hole in the Nerazzurri’s hopes.

Inter were bidding to rejoin Europe’s premier club competition for the first time in five seasons having last been involved in 2012 when they lost out in the round of 16 to Marseille.

But defeat in Genoa, coupled with Roma’s last-gasp win (3-2) over Torino thanks to a Francesco Totti double has given Mancini’s men a mountain to climb.

Striker Mauro Icardi, one of several players to miss the target during a game that Inter had firmly under control, admitted: “In my opinion, we’ve got little chance of finishing third now, it will be difficult to claw back Roma.”

It is a considerable setback for Mancini, who was given the task of qualifying for the Champions League in what is his second spell back at the club.

Having led Inter to seven trophies including three consecutive league titles in his previous spell in charge (2004-2008), Mancini is finding things tougher.

But the former Manchester City and Galatasaray handler was quick to point the finger directly at his goalscorers.

“We had so many chances we deserved to be 2-0 up by the end of the first half,” Mancini said.

“Unfortunately, we couldn’t finish on a number of occasions and then we went to sleep for their goal, as has happened several times this season.

“We need to improve in front of goal because with all the chances we create we need to be scoring more often. It was a crazy match.”

Inter host Udinese on Saturday looking to get back to winning ways as the prospect of Europa League football looms.

Icardi, Inter’s top striker on 15 league goals this season, added: “Fiorentina are behind us in the fight for fourth place and we need to focus so we can do some good work over the summer.” – Agence France-Presse