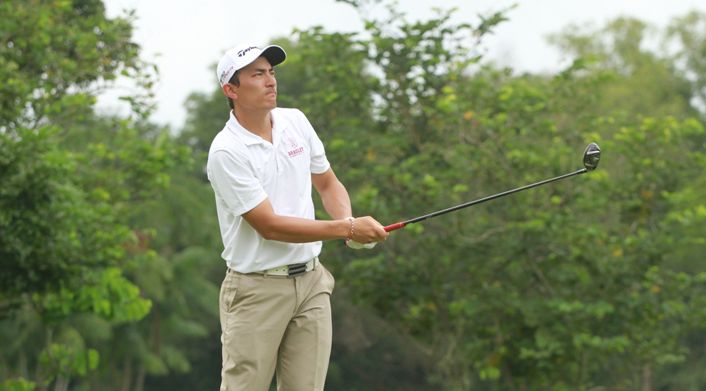 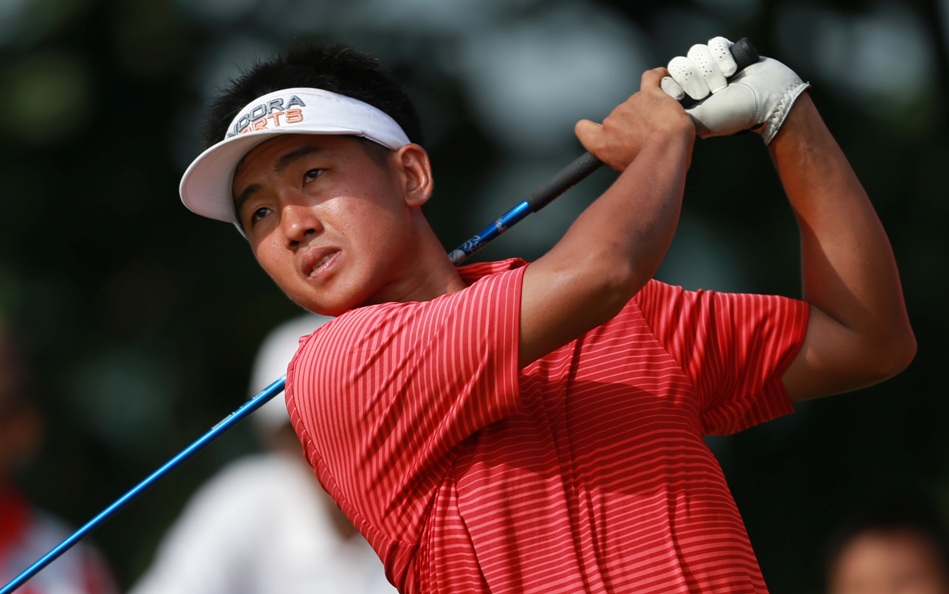 Local hopefuls George Gandranata and Danny Masrin will be seeking to become the first Indonesian in more than two decades to lift their National Open title when the Bank BRI Indonesia Open begins next week.

Masrin is the highest ranked Indonesian on the Official World Golf Ranking (OWGR) while Gandranata remains the only Indonesian to have won once on the Asian Development Tour (ADT), a feeder circuit of the Asian Tour, in 2016.

Kasiadi is the only Indonesian golfer to have won his country’s National open in 1989.

On the domestic circuit, the duo have won a total of 17 titles with both Masrin and Gandranata topping the Order of Merit twice in 2016 and 2018 as well as 2014 and 2017 respectively.

Ranked 970th in the world, Masrin’s best finish at the Indonesia Open was in 2016 when he emerged as the highest-placed Indonesian in tied-14 place.

The 26-year-old believes the comforts of playing at home together with his local knowledge of the Pondok Indah Golf Course will be his strengths as he takes on an international field that features current Asian Tour Order of Merit leader Jazz Janewattananond of Thailand and India’s Shiv Kapur, a four-time winner on the region’s premier Tour.

“I’m going to have a friend on my bag at Pondok Indah next week. He grew up playing there and knows the course very well. I’ve been playing a lot of practice rounds with him there. I’ve been hitting the ball well and it’s just going to come down to the putting and not making mistakes.

“I always enjoy playing at home because there’s a certain level of comfort as you get to stay at home and go through your normal weekly routine. I’ll have many people supporting me because we all know it’s going to be a big week. It’ll be amazing if an Indonesian can win the Indonesia Open. We are also hoping to put Indonesia on the world map,” said Masrin.

Gandranata echoed his compatriot’s sentiments on the benefits of playing on home soil and hopes to put in a noteworthy performance.

“It means a lot to play in our National Open and it’ll be awesome if I can do well that week. I’m a proud Indonesian and I’m expecting large crowds who will come to Pondok Indah Golf Course and support us.

“I’m starting to gain more momentum coming into the tournament and hopefully I can do  well next week,” said Gandranata.

The Indonesia Open has been credited for being the springboard to success for many of the Asian Tour’s players including past champions such as India’s Gaganjeet Bhullar, Thailand’s Panuphol Pittayarat and South Africa’s Justin Harding.

Their victories at the Indonesia Open have paved the way for them to go on and achieve greater success on the international stage.

In the spirit of closer collaborations and reciprocal opportunities with the Sunshine Tour and PGA Tour of Australasia, invitations have been extended to leading players from these Tours to play at the Bank BRI Indonesia Open.

The event is the Asian Tour’s first stop in Indonesia this season and will be played from August 29 – September 1. 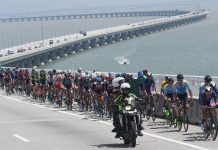 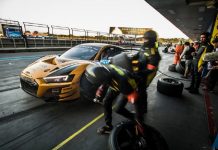 Further titles in Asia and Europe for the Audi R8 LMS