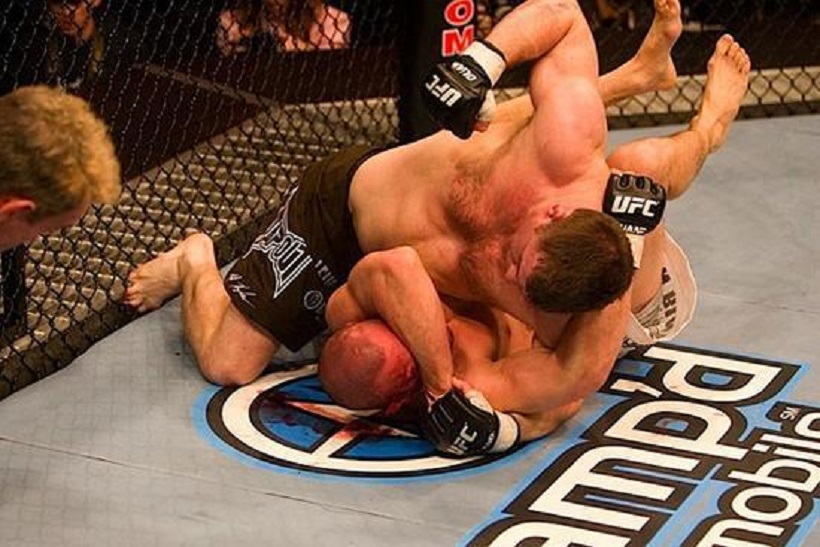 The powerful mixed martial arts league UFC said Monday it is being bought for $4 billion by a combination of the sports and arts talent group WME-IMG backed by private equity groups.

The 23 year old Ultimate Fighting Championship group, which has led the rise of the popularity of mixed martial arts against flagging interest in traditional boxing, said the move will help boost the global growth of the organization and the sport.

WME-IMG, which represents and promotes artists, athletes and sports brands, will take over as operating partner, after having represented UFC for several years.

The Fertitta Brothers, casino operators who bought UFC in 2001 for $2 million, will remain minority partners and UFC president Dana White will keep his position.

In May, White denied reports that the organization was up for sale.

“We’re now committed to pursuing new opportunities for UFC and its talented athletes to ensure the sport‘s continued growth and success on a global scale,” said WME-IMG co-chief executives Ariel Emanuel and Patrick Whitesell in a statement.

Helped by stars like Ronda Rousey and some 500 fighters under contract, UFC has grown to dominate the MMA world, with 40 live events annually and some of the largest pay-per-view events broadcast worldwide.

The takeover came three months after New York became the last US state to legalize live mixed martial arts fights, opening a lucrative market to UFC and its competitors.

UFC is planning a live fight event at Madison Square Garden, the storied location of legendary boxing prize fights over the past century, on November 12. – Agence France-Presse