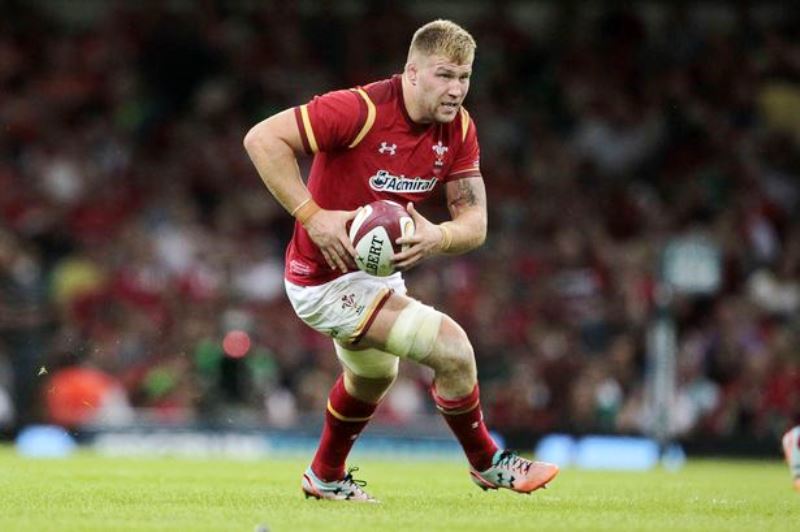 Ross Moriarty delivered some welcome good news for Wales head coach Warren Gatland ahead of the Six Nations on Thursday as it was revealed the backrow forward will return to Gloucester’s first team on Friday.

The 23-year-old returned from the British & Irish Lions tour of New Zealand last year after suffering nerve damage in his back.

And he will be making only his second appearance in seven months when he lines up in the European Challenge Cup clash with French side Agen.

Should the 17-times capped Moriarty come through unscathed it will ease Gatland’s problems in the back row as both experienced duo Sam Warburton and Dan Lydiate are out for the whole of the tournament.

Lions No8 Taulupe Faletau is also unlikely to be back before late February or early March due to a knee injury.

Gatland also has problems in the backs as star centre Jonathan Davies is out for the season and wing Hallam Amos suffered an ankle injury in late December.

The Six Nations gets underway on February 3. – Agence France-Presse