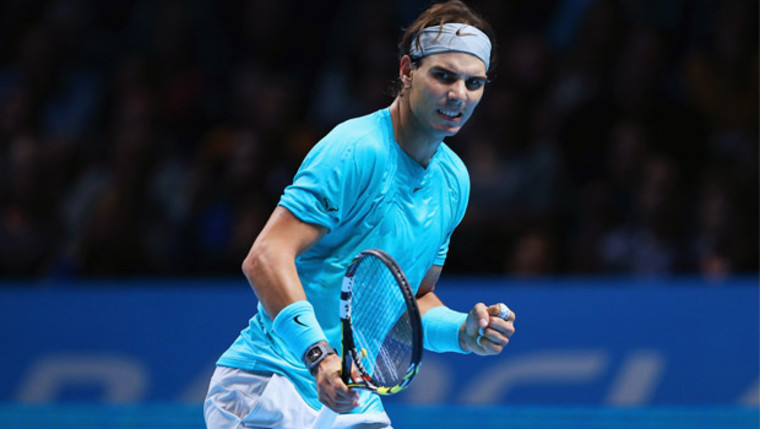 Nadal skipped Buenos Aires last week due to the nagging back injury that hindered his bid for a 14th Grand Slam singles crown last month at Melbourne, where he dropped the final to Swiss Stanislas Wawrinka.

That left his comeback for Rio and a $1.3 million ATP and WTA event that will launch a clay-court campaign Nadal hopes concludes with a ninth career French Open crown.

Nadal connected on 57 percent of his first serves and won 77 of his first-serve points and 65 percent of those on his second serve, surrendering only one break and breaking his 84th-ranked rival in the penultimate game to advance after one hours and 40 minutes.

Next up for the 27-year-old lefthander from Mallorca is another compatriot, 72nd-ranked Albert Montanes, who ousted Dutchman Robin Haase 6-1, 7-6 (7/4).

Yet another Spaniard, second seed David Ferrer, could await Nadal in the final. Ferrer launched his bid for a Rio crown by downing Frenchman Jeremy Chardy 6-2, 6-3.