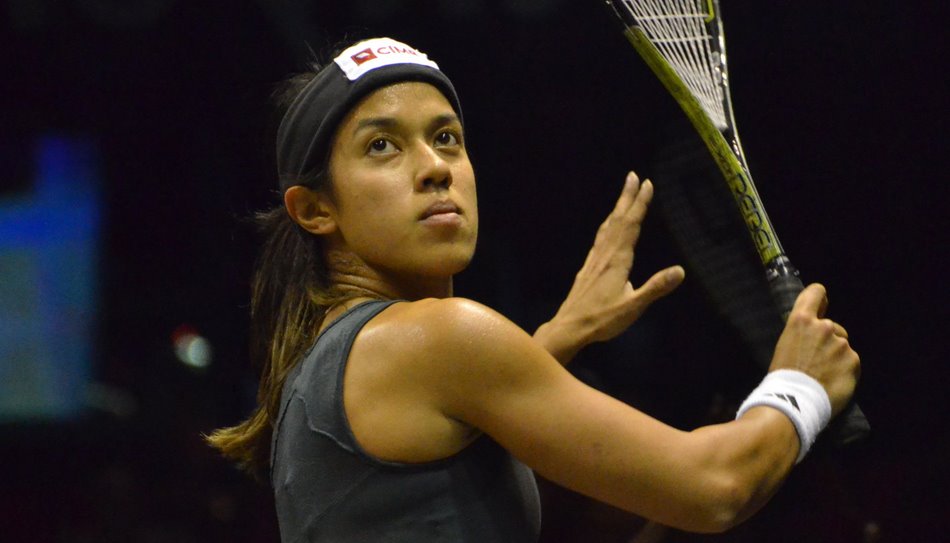 It was her fifth defeat this year.

According to the competition’s official website, www.usopensquash.com, the second half of the quarterfinal matches held at Drexel University in Philadelphia, United States, saw the 32-year-old lost 2-3 to fifth-seed Laura in a gruelling and tense five-set encounter which lasted for an hour and 11 minutes.

The tournament’s top seed started off well after she managed to conquer the first two sets, winning them 11-8 and 11-4.

However, the English player regained her composure in the third set and led from the start to win it in 11-6.

Nicol appeared to lose momentum in the fourth set which enabled Laura to level the score on 11-8.

In the deciding set, both players fought fiercely and the score was neck-to-neck, but Laura sealed the match 12-10 to book her berth in the semifinals.

Meanwhile, in the first half of the women’s category quarterfinal on Wednesday, Egypt’s Nour El Tayeb beat compatriot, Raneem El Weleily, to book her berth in the semifinals.

She will meet Camille Serme of France, who reversed her loss against another Egyptian Nour El Sherbini in last year’s semifinals in a straight set of 11-8, 11-6 and 11-8 in 38 minutes. – BERNAMA