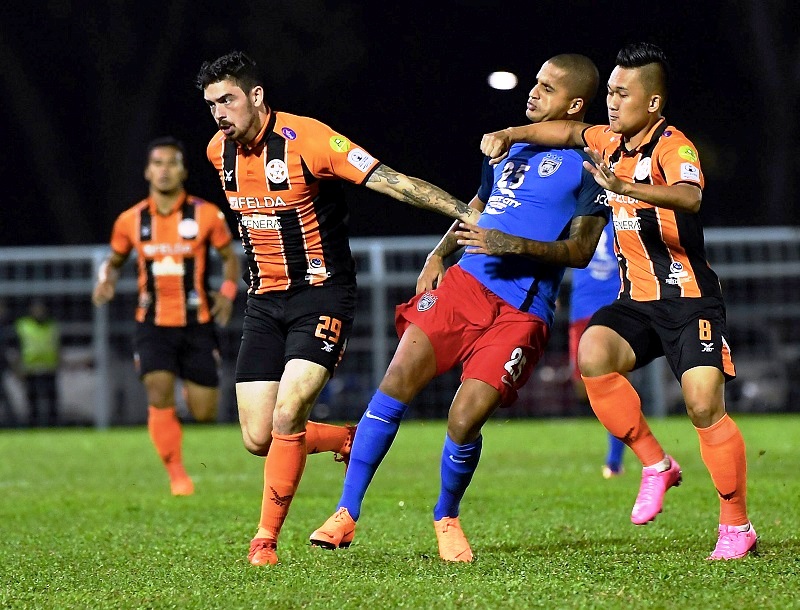 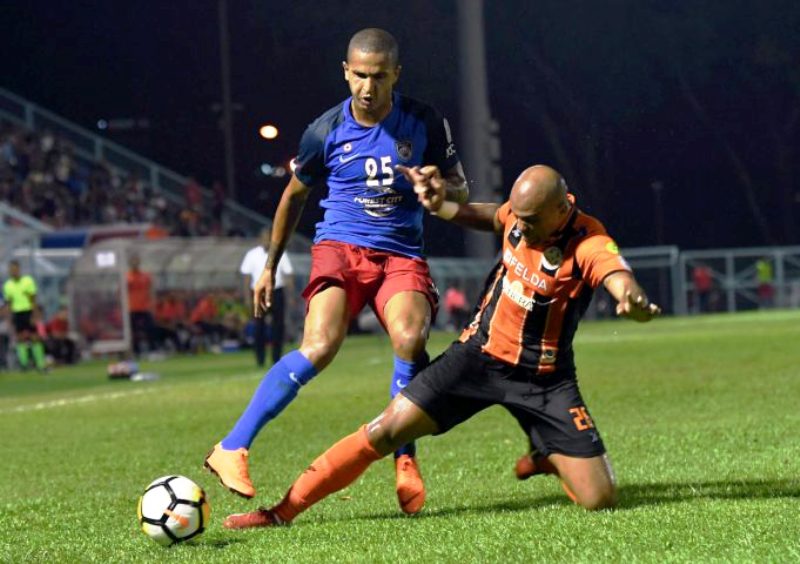 The full points against Johor Darul Takzim II (JDT II) on the road at the Pasir Gudang Stadium has certainly whetted the appetite for Felda United but head coach B. Sathiananthan insisted that it was just the ‘the beginning.’

The full points against JDT II saw Felda United retain their place at the top of the 100PLUS Premier League with the full 12 points from four matches played.

But as Felda United head coach B. Sathianathan said afterwards, he was a bit worried playing against JDT II as he doed not know who would be playing for the southerners.

“For now forget about winning the title, it will get hotter and tougher. What is more important is to keep our winning momentum and plug the shortcomings in the team. There is still plenty to work on and we have to keep focused in every match,” said Sathianathan.

The Fighters are now gearing for this Saturday’s FA Cup match against Felcra and Sathianathan knows that he cannot underrate the newcomers and has reminded his players that there is no such thing as “first team” in his squad.

“Players are picked on merit and all have to fight for their place in the team. I don’t have a first team in my squad,” added Sathianathan.