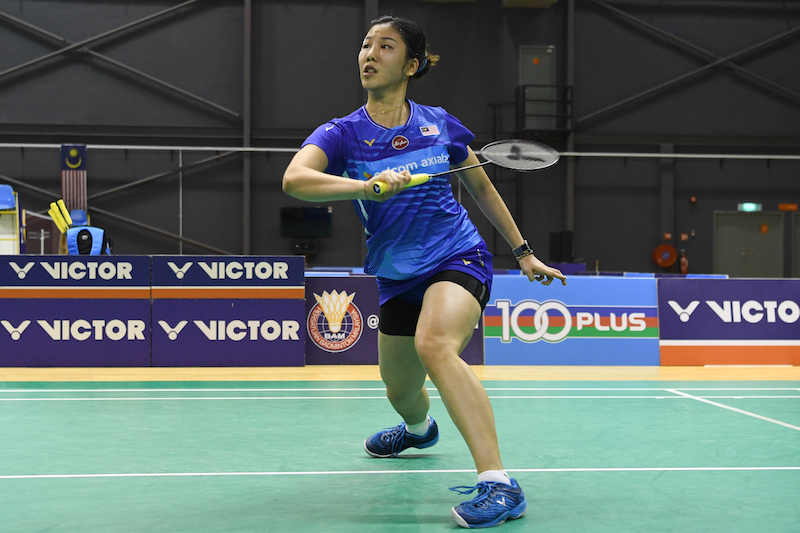 The entirety of BAM gives sincere thanks to these players for their commitment, dedication and immense contribution to the country over the years.

All departing players leave with the Association’s best wishes and gratitude as they set on a new course in their careers. 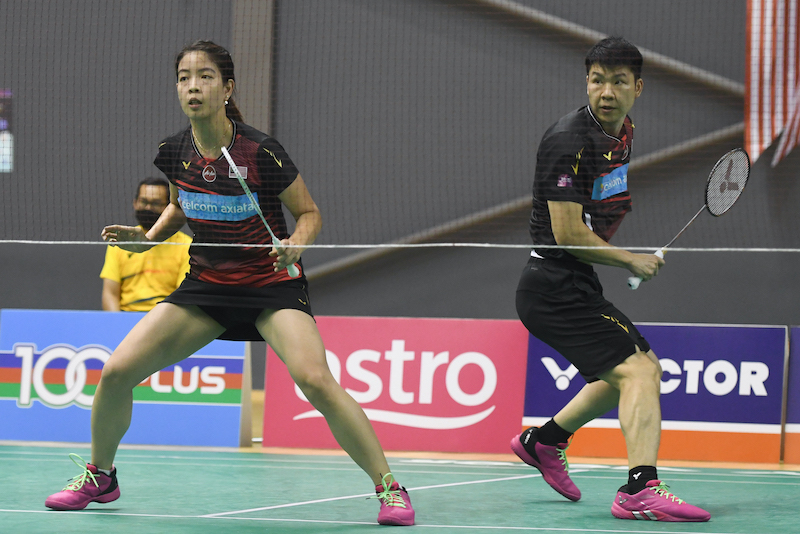 Following the post-mortem conducted on the Asian leg of the BWF World Tour campaign in Bangkok, a detailed Key Performance Index (KPI) has been tabulated and subsequently provided to the coaching team and players. Shuttlers, Tan Kian Meng and Yap Cheng Wen have been given a new opportunity to prove themselves with stern instructions to show rapid progress.

Strict orders have also been issued, particularly to the coaches of Men’s Singles and Women’s Singles, to concentrate on improving the performances of every single player under their guidance. Their immediate target will be the forthcoming European circuit after which another review will be conducted.

With back-to-back tournaments next month in Europe that are pivotal in qualification for the Tokyo Olympics, the intensity of national training will be stepped up significantly which includes significant mental training sessions for the players. The minute details of each training session will be closely monitored and recorded for examination and further review.

Every personnel in the Sport Science Unit has also been given firm KPIs with the expectation that they are to work with more vigilance to generate the best results possible.
The strategic planning of Project 24 will continue to focus on excellence and to instill a winning culture mentality along with a sense of national pride within the national team in the Akademi Badminton Malaysia.