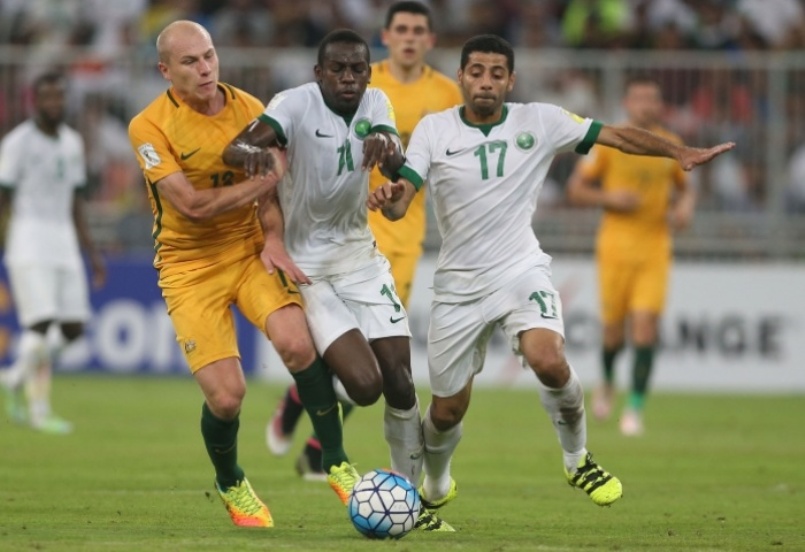 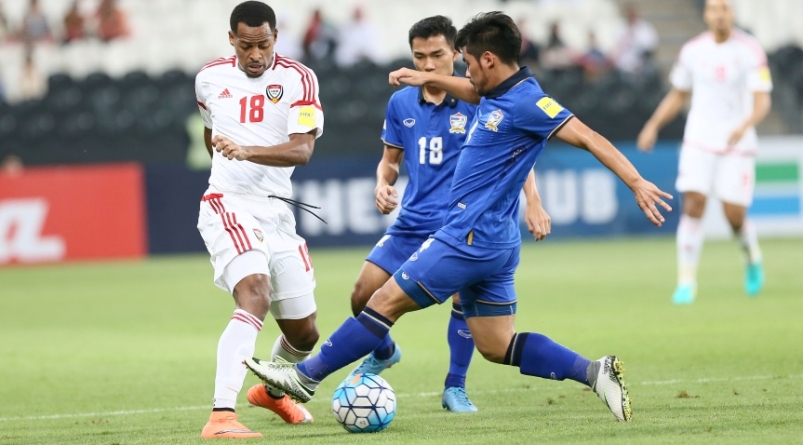 It was a night of mixed fortunes for ASEAN teams in the final phase of qualifying for the 2018 FIFA World Cup as Australia survived Saudi Arabia 2-2 while Thailand fell to a 3-1 loss to the United Arab Emirates.

In the match that was played at the King Abdullah Sports City in Jeddah, Taisir Al Jassem gave Saudi Arabia the lead after just five minutes only for Trent Sainsbury to equalise for Australia at the stroke of halftime.

Tomi Juric then gave Australia the lead for the first time in the game in the 71st minute only to be denied by former AFC Player of the Year Nassir Al Shamrani who nailed the equaliser eleven minutes to the end.

“Not getting off to an ideal start didn’t help things and conceding the goal as well,” said Australia coach Ange Postecoglou. “They came out of the blocks pretty quickly, but I thought we worked our way back into the game really well and got the goal we deserved just before halftime.”

IN THE MEANTIME, Thailand’s misery continue this week when they fell to a 3-1 loss to the United Arab Emirates (UAE)

It was Thailand’s third loss in a row.

Ali Mabkhout grabbed a double (14th and 47th minute) before Thailand pulled a goal back off Tana Chanabut in the 65th minute.

But Ahmed Khalil then made sure of the full points for the UAE with their third goal right at the end.

“The UAE’s early goal changed our tactics for the night and it distracted the players, who lost their concentration,” said Thai coach Kiatisuk Senamuang.

“However, we made some substitutions in the second period and made some tactical changes and those changed the situation in the match.”