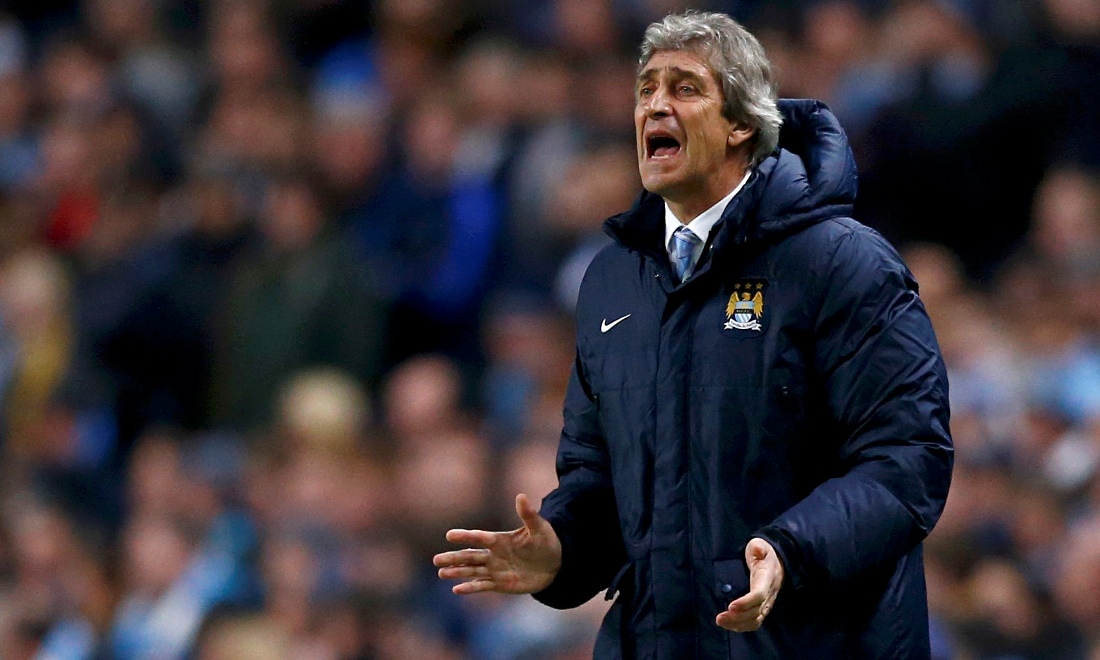 Manchester City manager Manuel Pellegrini expressed defiance on Tuesday following criticism of his tactical acumen and media speculation about his future at the club.

Pundits and social media users have accused Pellegrini of tactical naivety following successive 2-1 defeats by Barcelona and Liverpool in which his side adopted an attacking 4-4-2 formation.

It has left City facing an uphill battle to reach theChampions League quarter-finals and five points below Premier League leaders Chelsea having played a game more, prompting claims in some British newspapers that the Chilean faces a fight to save his job.

But he struck a bullish tone in a press conference prior to Wednesday’s home game with Leicester City, saying: “I never have any pressure to win an amount of titles and to win a title every year if I want to continue here.

“I don’t feel any pressure, especially from the media. I feel pressure only when I don’t see my team playing the way I want to do it.”

Addressing speculation that he could be shown the door at the Etihad Stadium only a year after winning the Premier League and League Cup, Pellegrini said: “I only think about the present.

“You never know what will happen in the future. You don’t know if we are going to win against Barcelona or be out of the Champions League. Maybe last year nobody would say we were going to win the Premier League.

“To think about the future is the worst thing because you are just speculating about a lot of things. It is important to live life in the present.

“I have 25 years’ experience of management at important clubs and I never feel the pressure.”

The 61-year-old was also unswayed by media criticism of his team’s tactics.

“It is not my duty to tell the media what they must think,” he said. “Everyone has his opinion and the right to give their opinion.” – Agence France-Presse