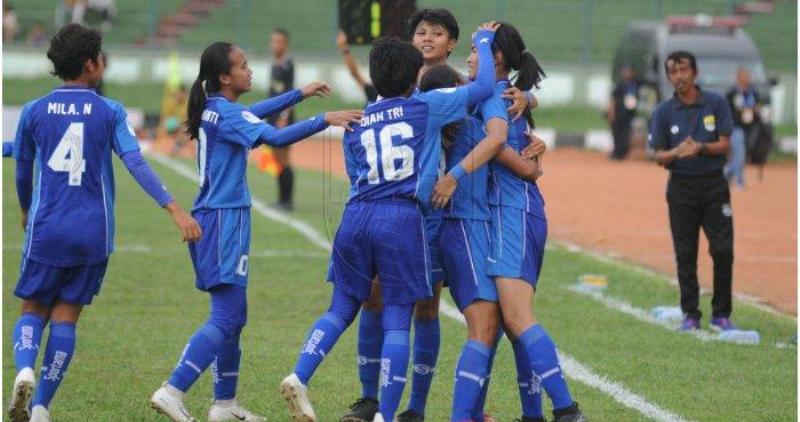 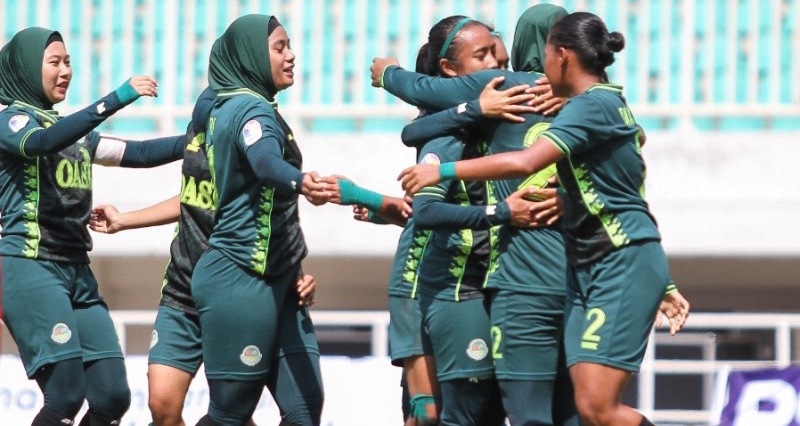 Persib Bandung will take on PS Tira in the finals of the Indonesia Liga 1 Putri as they look to lift be the first team to lift the inaugural title.

The first ever Indonesia Liga 1 Putri moved into the two-legged finals with the first to be played on 22 December in Bandung while the return leg will be played six days later in Bogor.

“We have played PS Tira before and we know their strength and weaknesses,” said Persib Bandung Putri head coach Iwan Bastian.

“We have played them four times and we have won once and drew three times. So that is definitely a positive for us in the final. We will not change anything for the final where the plan is to play our usual game.”

While Persib head into the finals on confident mode, PS Tira will be a little bit concerned considering that they will be without captain Riri Junian Nella, who has been suspended due to a red card offense in the semifinals.

Dzulfikri Bashari El Hassan said that in the finals, PS Tira will have to be at their best and minimize mistakes.

“We have never beaten them before which means that Persib will be the favourites for sure. Out of four matches, we drew on three occasions, so it will be a close match indeed,” added Dzulkifli.

“The loss of Riri will be felt but the return of three players – Safira Ika, Jesella Arifya and Baiq Amiatun – from the national team, will give the team more balance.”