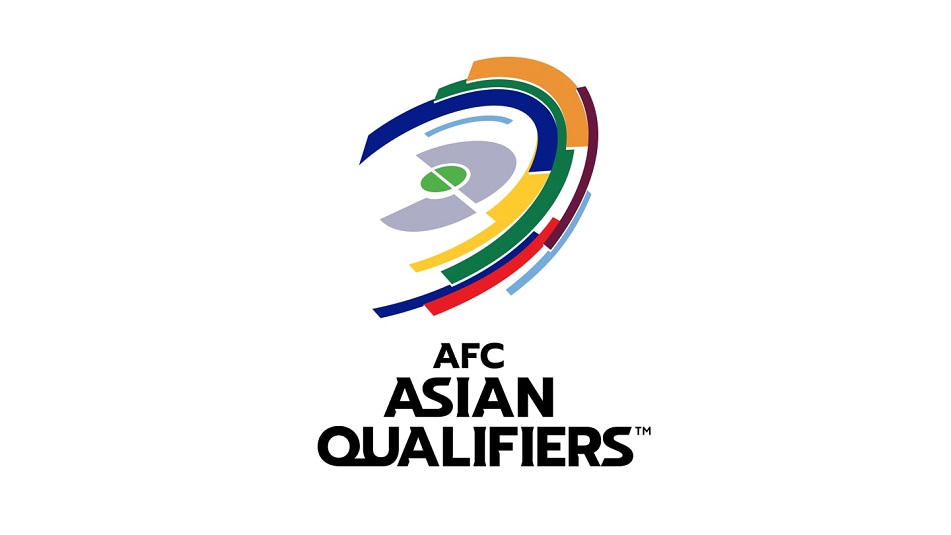 The Asian Football Confederation (AFC) have decided to move the remaining centralised Group A qualifiers – involving the Philippines – for the 2022 FIFA World Cup from China PR to a neutral venue, which will be decided and announced in the coming days.

The decision was made due to the mounting challenges faced by several participating teams in travelling to China PR.

The AFC are now working in close partnership with the Chinese FA (CFA) and potential neutral venues, as well as the participating teams to arrange for the safe passage and well-being of all stakeholders while reiterating its commitment towards ensuring the successful completion of the Asian Qualifiers.

The Asian Qualifiers Group A matchday schedule will be updated based on the confirmation of the new venue.

However, it is the AFC’s aim to complete all matches of the group by 15 June 2021, as originally planned. – www.the-afc.com