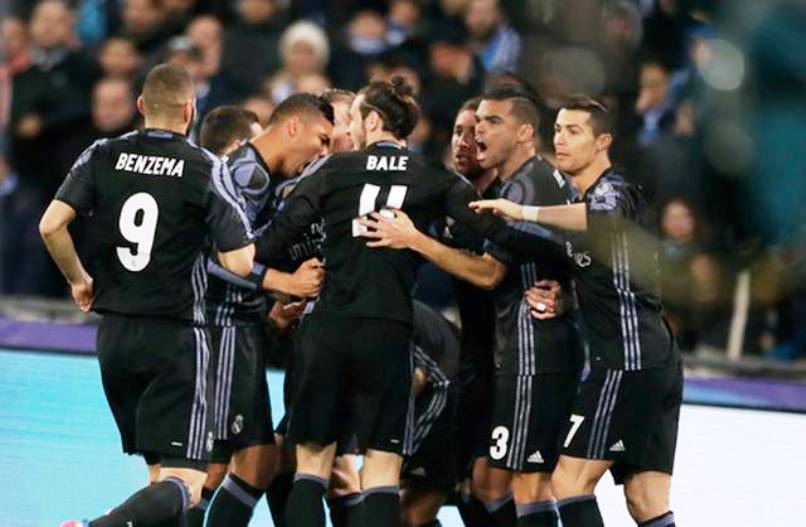 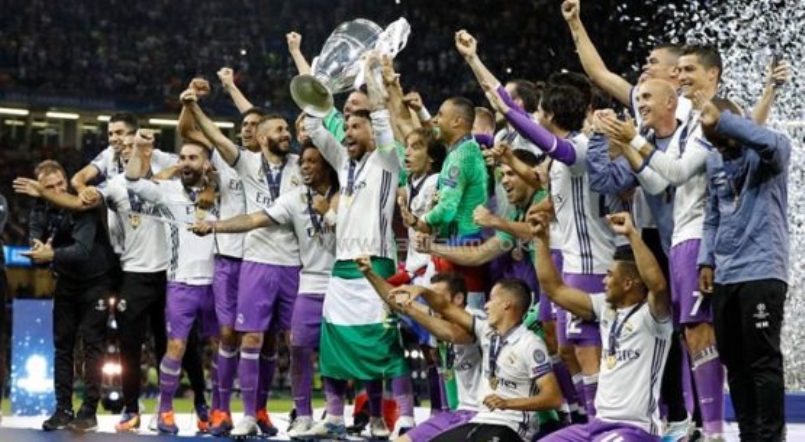 The results for the 2016/17 financial year, which Real said were without taking into account capital gains from player transfers, were up 8.8 percent on the 620.1 million euros generated the previous season.

Although profits were down from 30.3 million euros to 21.4 million euros, Real said that was due to player bonuses paid for winning the Champions League, La Liga, Club World Cup and UEFA Super Cup.

“On a financial plane, the titles have been reflected in increased revenues, but also in higher expenses; particularly relating to bonuses paid to sporting personnel, resulting in reduced liquidity,” said Real on their website.

Real said their cash balance of 178 million euros was the second highest in their history after the previous year’s figures, although they again said that “the drop on last year comes as a result of bonus payments”. – Agence France-Presse