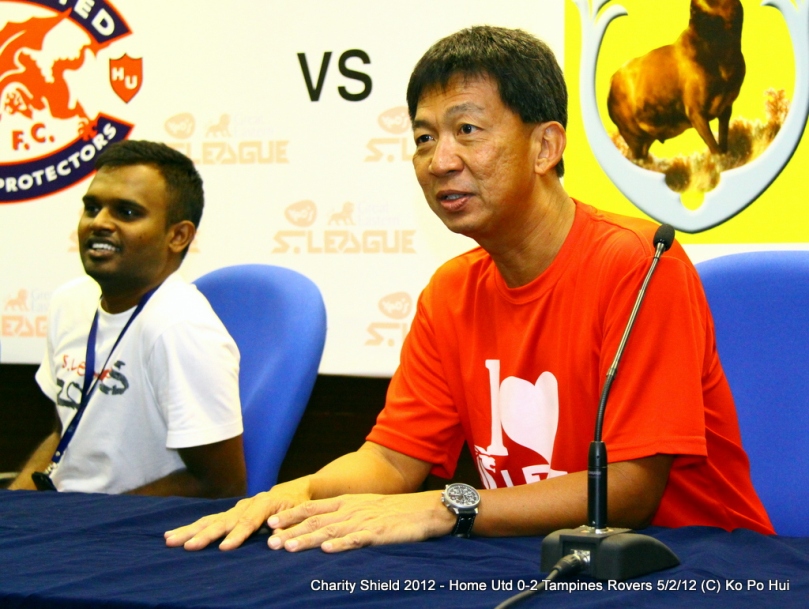 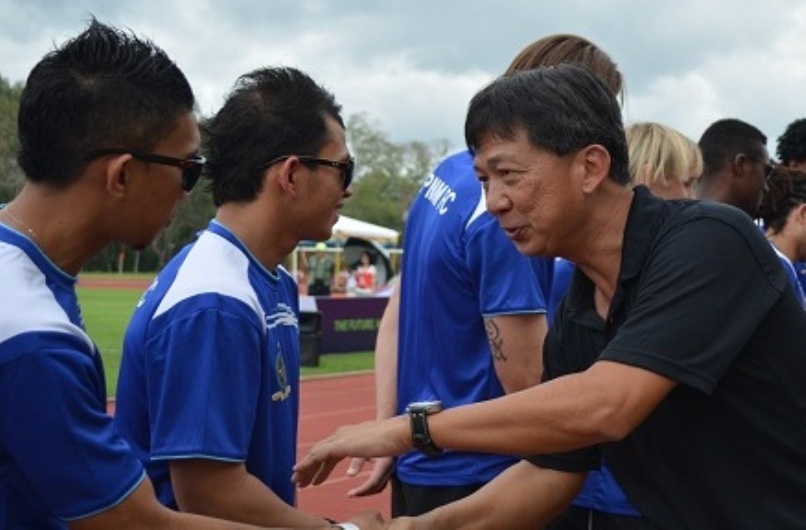 THE football-fanatic colonel, who daringly tried to rescue the S-League, has thrown in the towel. Colonel (Retired) Lim Chin called it quits after five years at the helm, desperately trying to restore the 21-year-old professional league.

Like a hard-core military gentleman, I’d stick my neck out to say that he gave it his best shot but simply hit the wall because he did not, dare I put this boldly in black-and-white, get the right support from his football bosses.

S-League Chief Executive Officer Lim Chin will, however, stay on until March 31 to hand over the reins to his yet-to-be named successor and in the interim, Director of S-League Operations Kok Wai Leong, now on overseas holidays, will do the plug-ins as the 22nd edition of the S-League gets off the ground end of February.

Politely, the 55-year-old Lim Chin says, in a media statement, it is the “right time for me to pursue other interests and opportunities” after an “exhilarating ride season after season”.

Diplomatically, he says he “enjoyed working with the FAS Council and my dedicated colleagues at the S-League” and he intends to ”definitely continue to support Singapore football and hope all stakeholders will do the same as well”.

Personally, in a SMS to me, he wrote cheerfully, not tearfully, noting that he “made a lot of good friends, like your goodself as well…it was, in short, a wonderful journey”.

The bachelor-colonel, formerly the decorated SAF Chief of Artillery, I knew more personally over 60 months was, in a nutshell, an extraordinary exemplar. A gentleman off and on the field, simply because he has his balls in the right place.

As a die-hard footballer, who plays decent veteran football for Old Rafflesians Association (ORA), he knew the importance of presence and punctuality. No hide-and-seeks for him.

To his unusual credit, he not only came to watch every S-League match but raced in his modest sports-car to go to two venues in one day, be it from Jurong West Stadium to Bedok Stadium the same night. I’ve never seen anyone more dedicated, disciplined and determined to personally fire up the S-League.

He even got down to jerseys and shorts to do the pre-season promotions along Orchard Road with the S-League players and fans and got his hands and legs emphatically thick into the day-to-day operations to pick up a rather neglected S-League in 2012, after a successful stint as Chairman of nine-time champions Warriors FC (2002 to 2006).

But the million-dollar behind-the-scene question: What really went wrong for Lim Chin and his team as they double, if not triple-somersaulted, to revive a professional league that was not only in quick-sand but deemed by many as a “sorry orphan” as the FAS (Football Association of Singapore) strangely treated it indifferently.

For starters, if the FAS bosses don’t come and watch the S-League regularly, how do you expect to seriously get the ball rolling? How do you get the die-hard fans, from Changi to Choa Chu Kang, Toa Payoh to Tampines to come, with families in tow, when the top management at Jalan Besar Stadium headquarters appear to adopt a  most negative “tidak apa” attitude?

This is not a remote-controlled S-League. Presence, like in a multi-racial wedding even below a humble heartlander void-deck, is always more important than presents.

I’ve personally reiterated this to Zainudin Nordin (the outgoing FAS president) that it was imperative for the government-appointed council members to be present, in football scarves and holding the colourful flags, to support the matches, which disastrously continued to draw its worst crowds in recent years.

But as a former FAS general-secretary, who asked not to be named, privately told me: “The S-League was never a priority for the FAS. Probably that’s why you hardly see any of the council members at the matches. And that could be the one of the reasons it never grew in support-intensity because there was no support from the FAS bigwigs.”

Lim Chin, to his credit, was never a moaner or groaner but behind the scenes, he bit the hard bullets and weathered the bombshell criticisms to rally on the S-League clubs, many with the blunt feeling that the “FAS were just going through the motion to run the S-League without giving it the right frontline support”.

He has earned praise for keeping his cool head in the face of stinging criticism. But even close friends say he has often been hit by brickbats from fans over social media, who feel that more could have been done to jazz up the S-League, considering the high-end five-figure salary he draws every month.

More ironical is the truism that the S-League, founded in 1996 as a fledging football industry after Singapore moved away from the Malaysia Cup, was expected to be the longer-term feeder to nurture the younger-generation players to seek out a football career and to wear the Lions’ jersey with pride and passion. 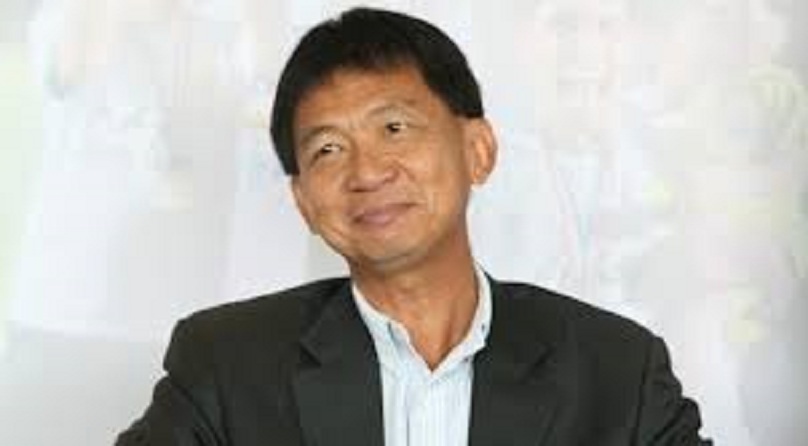 To draw an appropriate analogy, I remember 33 years ago, when the MRT trains rolled out, the newly-minted chairman Michael Fam and his board of directors lined up along Raffles Place and City Hall stations, in the early weeks, to watch the trains go by and analyse the unexpected ultra-congestions created during the peak hours.

Simply because Fam and his team wanted to experience a genuine feel of the ground and to know how the grassroots commuters adapted to a new railway system.

For football, it is, ironically, the distinct difference, if not the opposite, because the government-appointed council members, over the past three decades, were simply rubber-stamped, some probably not having kicked a football and probably cursing their appointments to portfolios they didn’t know.

“There were many council members who don’t even turn up for meetings,” moaned a senior FAS council member, who declined to be named. “They were simply not interested but nothing was done to immediately rectify their appalling disinterest, with new faces.”

Lim Chin’s departure, in my opinion, must further open prolonged blinded eyes that football administration and management need a really good kick in the backside if the No 1 sport is ever going to get anywhere.

Thankfully, democratic elections, for the first time in more than 30 years, will be held over the next two or three months and the FAS-affiliated clubs can exercise their vote-power to pick the right people to run the show.

Hopefully, more of Lim Chin’s honest hard-driving personality, if not even the retired colonel himself, will come to the fore to serve football because it is crying out for a refreshing change for big-hearted sports-minded people to evoke a positive change, starting from the grassroots right up to professional football and the revival of the Lions and the famous “Kallang Roar” of the 1970s.

Tampines Rovers Chairman Krishna Ramachandra, in a SMS message, says: “Nothing surprises me in football these days and honestly, I’m ambivalent to management changes. The status quo is expected but I hope that there will be a positive transformation to professional football in Singapore.”

Hougang United Chairman Bill Ng sent me a SMS: “He (Lim Chin) is not a bad administrator but it’s the poor processes in FAS that killed many good administrators. Lim Chin was not the only one.”

Goodbye Lim Chin, your big heart and buoyant work-rate will be hard to match in football and your sudden departure will leave a very big void in the S-League.