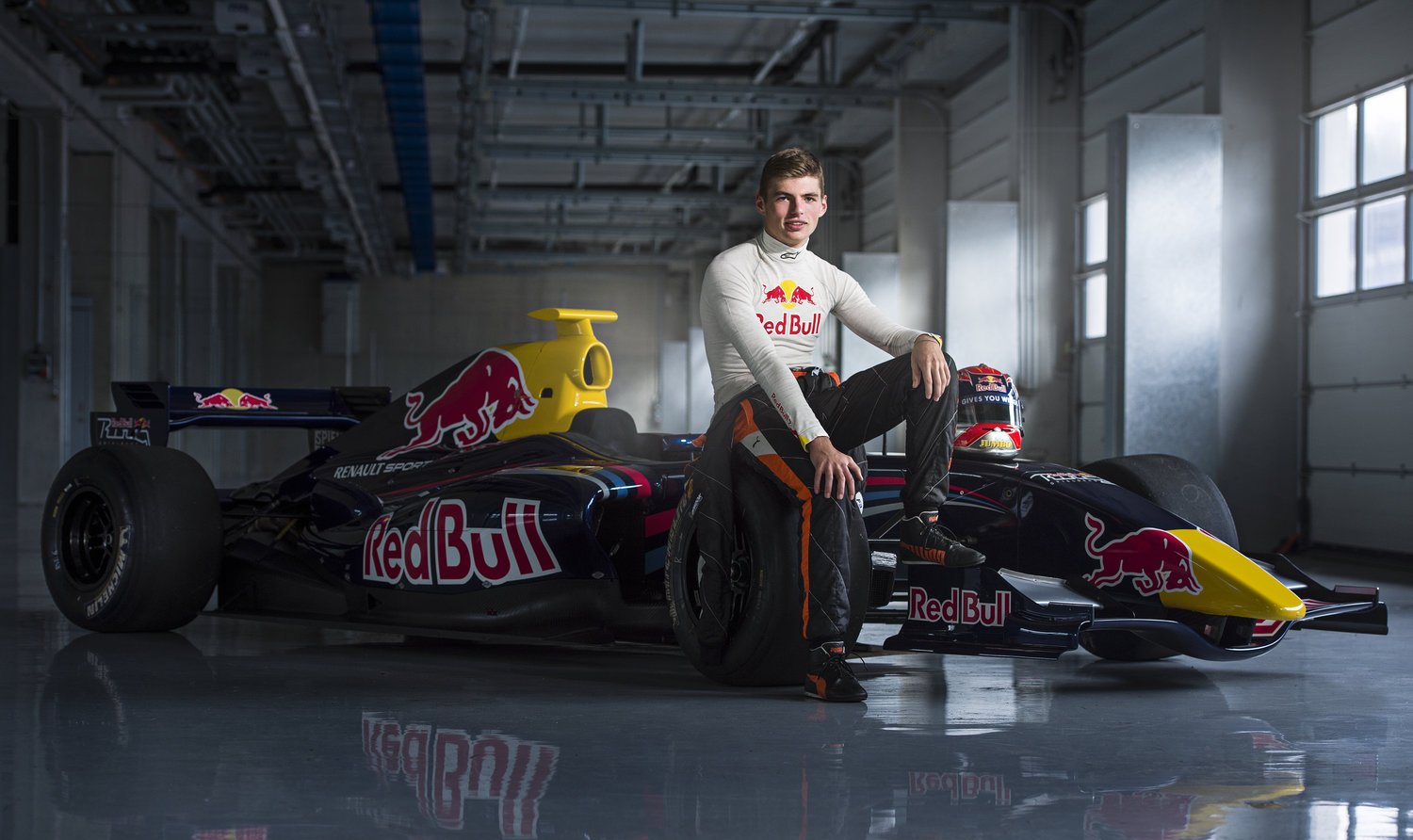 The Formula One establishment is nervously watching to see how Max Verstappen — too young to drive a car on his home Dutch roads — handles a 300 kilometres (185 miles) an hour beast on the legendary Suzuka track on Friday.

Some worry that, at 17, the son of Formula One veteran Jos Verstappen, is taking a risk at a tender age. Others are concerned though about how big a star the precocious talent is going to become.

The impact will start as soon as the young Verstappen climbs into a Toro Rosso car to be let loose at Suzuka for a historic session of free practice before Sunday’s Japanese Grand Prix.

Verstappen was only 16 when he passed his racing driver’s super-licence last month. He was 17 on Tuesday and on Friday will become the youngest ever Formula One debutant.

Jos Verstappen took part in 107 Grands Prix between 1994 and 2003 in a journeyman career for Benetton, Simtek, Arrows, Tyrrell, Stewart and Minardi.

His career highlights were two podium finishes as Michael Schumacher’s Benetton team-mate at the Hungarian and Belgian Grands Prix. The elder Verstappen is best known as the driver who survived when his car exploded in a fireball at the 1994 German Grand Prix.

Much more is expected of Max Verstappen, already an accomplished Formula Three driver, who will replace Frenchman Jean-Eric Vergne for the morning Friday and permanently from next season.

“I am looking forward to taking part in a free practice session at a Grand Prix for the first time – it’s good preparation for next year even if it’s not something I could have imagined a few months ago,” said Verstappen, a remarkably mature adolescent.

“I have spent one day driving this track on the simulator, which helps a bit, but it’s no substitute for driving it for real.”

Vergne, now hunting for a F1 job for next year, has said little. He knows that Toro Rosso, the sister team to champions Red Bull, is a breeding ground for talent like four-time champion Sebastian Vettel and his current team-mate Russian rookie Daniil Kvyat, who is only 20.

His team-mate last year, Australian Daniel Ricciardo, is now at Red Bull and has won three races this year.

Vergne, 24, will return on Friday afternoon aiming to record lap times better than those of the Dutch kid who was born at Hasselt, in Belgium.

“The world is looking at him – and that’s not a small piece of pressure,” three-time champion Jackie Stewart, now 75, told the BBC. “He has been sensational early in his career, but F1 is another story.”

“He will face more pressure than a young driver would have been exposed to years ago. I’ve seen some great young drivers come along and the pressure has been too much for them. It can go either way.

“It’ll be interesting to see how he adapts to that. There has been so much talk about him and his age. It’s a big ask. Toro Rosso believe they have to give him a shot. If he does that well, he is going to become a young superstar.”

After a successful early career in karts, Verstappen has impressed this year in European Formula Three with the Van Amersfoort Racing team, winning eight of his 27, including six in succession.

The statistics are not enough to impress 1997 champion Jacques Villeneuve who said Verstappen is too young and the super-licence system is “flawed”, if it allows such easy access to the track.

Vettel was 19 years and 53 days when he ran for BMW Sauber in free practice in Turkey in 2006. Spanish driver Jaime Alguersuari was only 19 years and 125 days old when he started the Hungarian Grand Prix in a Torro Rosso in 2009. He only lasted until 2011 though.

Both records are destined to be smashed. But Verstappen knows that from Friday he will be only be judged by his speed and not his age. Formula One can be fickle. – Agence France-Presse