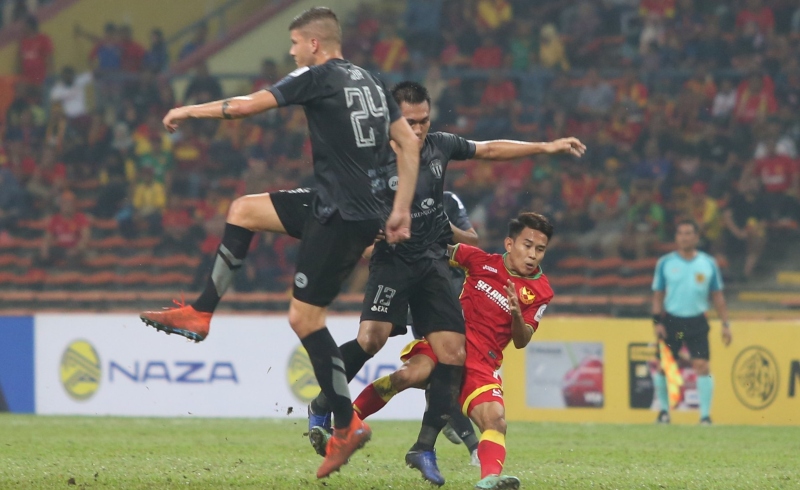 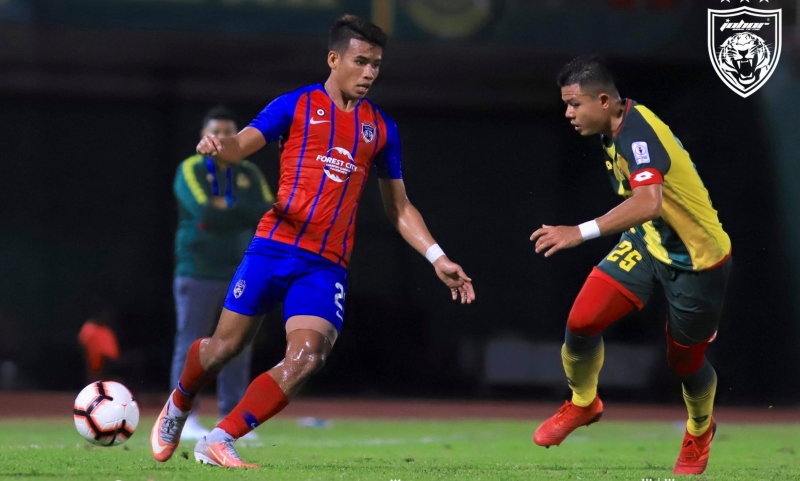 Former kingpins Selangor has inched their way to a mid-table with a 1-0 win over East Coast hopefuls Terengganu at the Shah Alam Stadium on Friday – their first home win this season.
For Terengganu it was painful defeat – more so when the Turtles were undone by their “own product” Faiz Nasir who moved to the Klang Valley in search greener pastures.
Diminutive Faiz, who was recently called for national duty, struck on 56 minutes for the winner and three important points for the Red Giants – giving head coach B. Satianathan some breathing space.
For Satianathan it was an important win at Shah Alam after a poor run in the first three home matches – a 1-1 draw against Felda United, a 4-0 beating by PKNS FC and a 4-2 defeat to five-time Super League champions Johor Darul Takzim.
Selangor registered their first win in six matches with a come-from-behind 3-2 win over Kuala Lumpur at the KLFA Stadium in Cheras on March 10 before the league took a three-week break for international assignments.
The Red Giants now have nine points after seven matches while JDT remained on top with 17 points despite dropping two points at the Darulaman Stadium in Alor Setar with a 1-1 draw against Kedah.
The Southern Tigers needed only 10 minutes to take the lead which came via a freekick effort by international Safawi Rasid who beat Kedah keeper Ifwat Akmal with a delightful left-footer.
Kedah drew level on 30 minutes through a looping header by Fernando Rodriguez which sailed into the right corner past a rooted JDT custodian Farizal Marlias.
At the Hang Jebat Stadium in Melaka, Melaka United and Perak battled to a scoreless draw to share the spoils. – BY RIZAL ABDULLAH
- Advertisement -