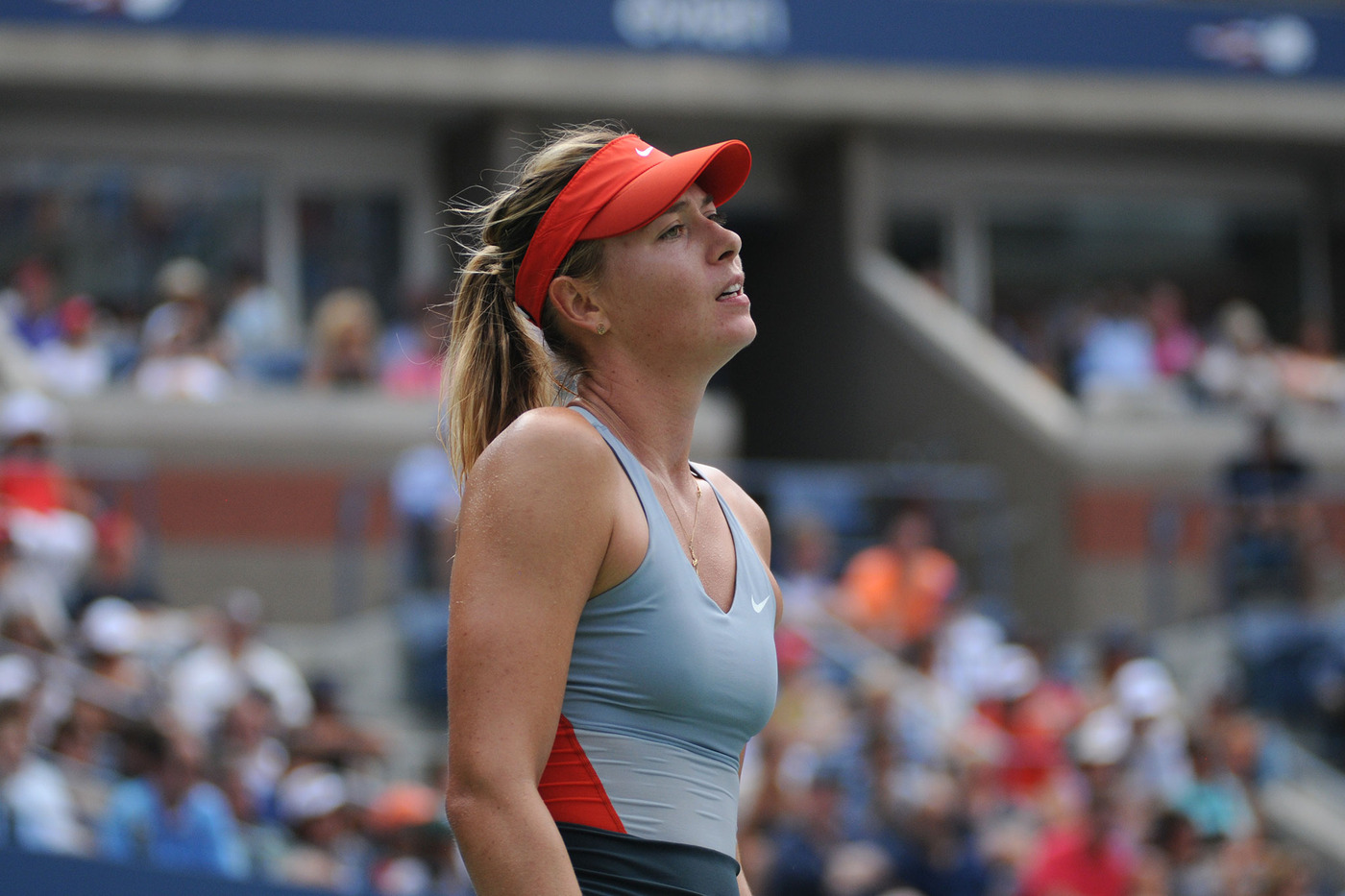 Maria Sharapova’s lawyer is confident he can secure a lenient punishment for the Russian superstar who stunned international sport with her drug test failure confession.

The five-time Grand Slam title winner, and the highest-earning sportswoman in the world, admitted on Monday that she had tested positive for the banned substance meldonium.

The 28-year-old could face a ban of up to four years which would effectively end a career which has brought her an estimated personal fortune of $200 million (180 million euros).

But her lawyer John J. Haggerty believes Sharapova can plead a number of mitigating circumstances after admitting taking the substance since 2006 but then being unaware that it was placed on the banned list only in January this year.

“Maria and I are looking at all of her options,” Haggerty told the Daily Telegraph.

One option is for her legal team to claim a Therapeutic Use Exemption (TUE).

Although it’s usually sought on medical grounds before a banned medication is taken, it’s understood that since Sharapova had been using meldonium for 10 years before world anti-doping agency (WADA) placed it on the banned list, she could have grounds for a retrospective application.

Sharapova said she originally began taking meldonium for a variety of symptoms, including a tendency to become ill often, an irregular EKG heart test and a family history of diabetes.

“There is no evidence whatsoever that this was intentional on Maria’s behalf,” added Haggerty on Wednesday.

“Therefore that immediately reduces it (ban) down to two years as a maximum. I believe that there are substantial mitigating factors that require a further reduction from two years down to significantly below that.

“The doctor’s diagnosis and his treatment recommendations were consistent and medically necessary.”

Haggerty added: “Maria’s medical records, which will be presented to the International Tennis Federation (ITF), do make it clear that the medical treatment was necessary and recommended by her doctor.

“And the dosage Maria was taking was substantially less than any dosage that has been linked with the performance-enhancing attributes of mildronate (another term for meldonium).” – Agence France-Presse