Home News Shocker from Japan against Kiwis in SoJC 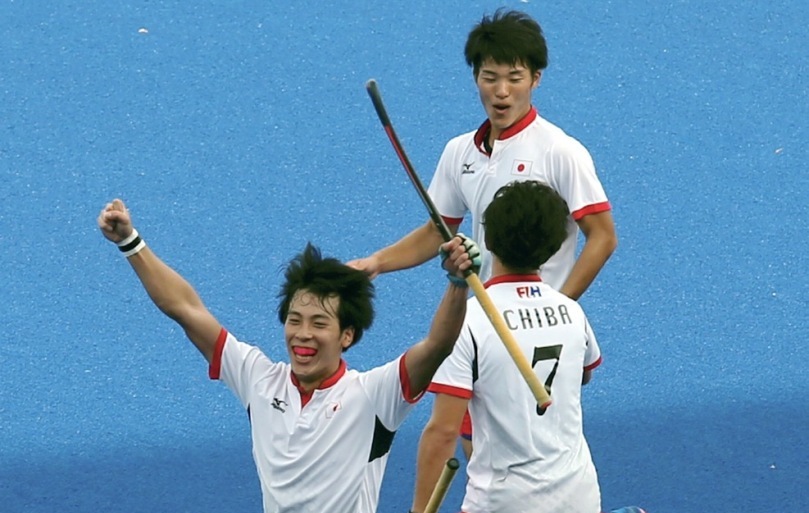 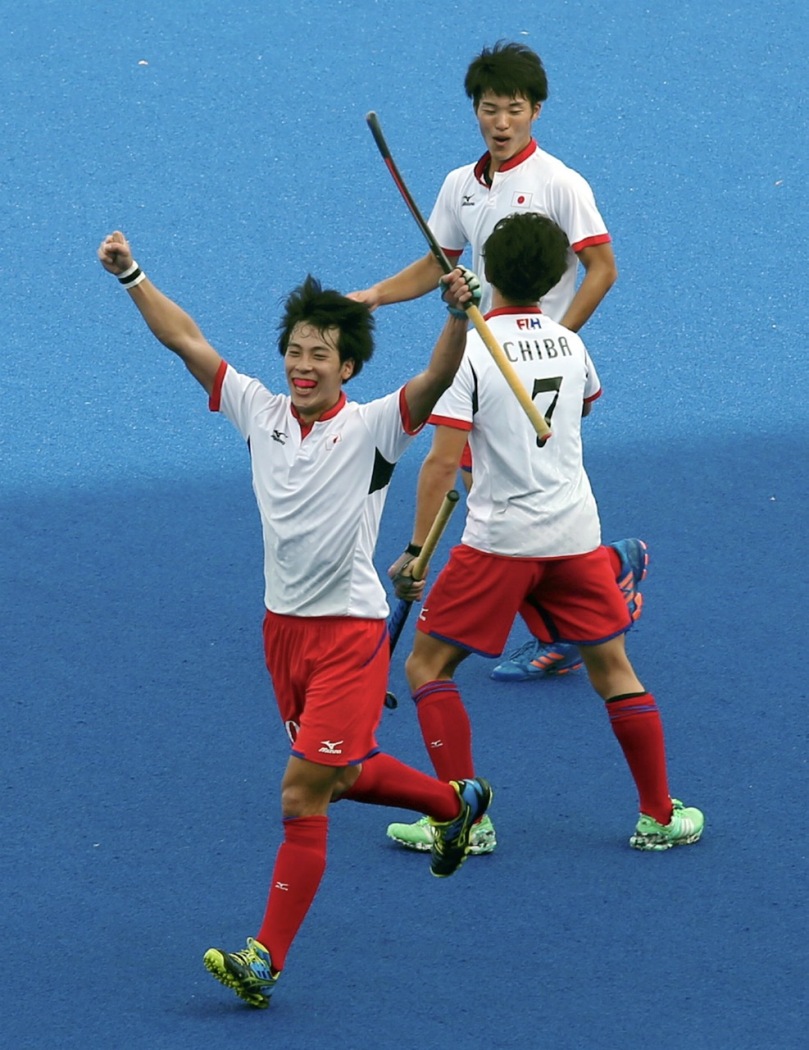 Newcomers Japan steamrolled New Zealand 4-1 in their second match in the sixth Sultan of Johor Cup Under-21 Invitational six-nation tournament at the Taman Daya Hockey Stadium in Johor Bahru on Tuesday.

The win would not have come at a better time for the young Japanese side after their huge 6-0 defeat to Australia in their opening match on Monday.

Koji Yamasaki made it count from two penalty corners in the 19th and 25th minutes to set his team on the victory path. Kyohei Ogawa made it 3-0 on 28 minutes as Japan grew in confidence.

New Zealand’s engine room collapsed against Japan’s disciplined approach as the Samurai controlled most parts of the match. This was reflected by the fact that the Black Sticks only had two chances in Japan’s D in the first-half.

New Zealand gave a better performance after the break but a resilient Japanese defence denied the Kiwis although they pulled one back through Oliver Logan off a penalty corner.

That was far as New Zealand could as Japan added a fourth goal to their tally through a field goal by Kaito Tanaka in the dying minutes.

New Zealand coach Bryce Collins described his team’s performance as “disappointing” on a day when he expected his charges to bounce back from the 5-2 defeat to Pakistan in their opening match on Monday.

“After the Pakistan defeat, I expected a win today … there were some positives though in the way we tried to comeback in the second half.

“I can’t  take the credit away from Japan who played better but we’ll take a valuable lesson from this to the Junior World Cup,” said Collins who expects a tough encounter against Australia on Wednesday.

Meanwhile, his Japan counterpart Kyoiche Nagaya said the defeat to Australia fired his player up.

“Australia really pressured us and we learnt from that and applied it against New Zealand. My players proved their worth,” said Nagaya.

Japan meet England in their third match on Wednesday while New Zealand will take on Australia.