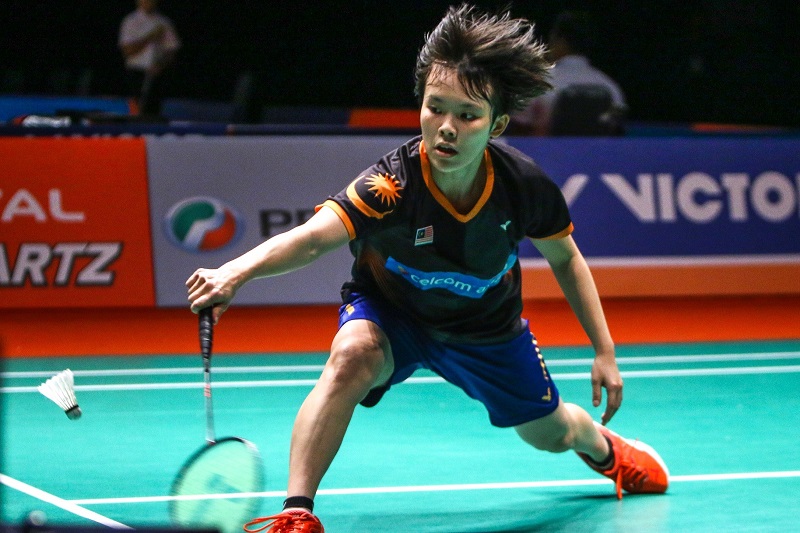 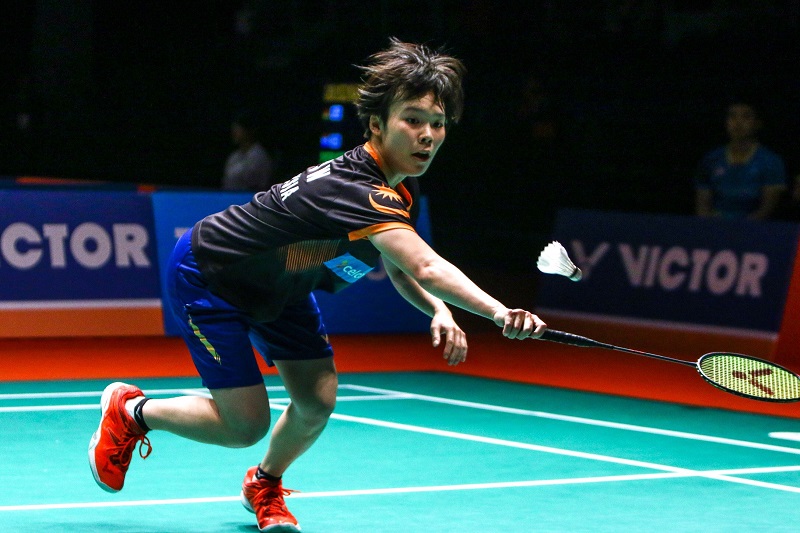 Malaysian badminton “gem” Goh Jin Wei has put herself in the spotlight after the world junior champion and youth Olympics champion demolished Japan’s Akane Yamaguchi in the first round with a 21-14, 21-12.

Ranked 28, Jin Wei, who turns 19 at the end of this month plays China’s 22-year-old Zhang Yiman, ranked 42, later this evening for a place in the quarter-finals.

The Penangite goes into the match with her confidence sky high after ending a winless five match run against Yamaguchi. Jin Wei takes a psychological advantage against Zhang Yiman, having beaten the Chinese 21-16, 21-15 in their only previous encounter and this was at last year’s Gwangju Korea Masters.

Expect Jin Wei, the 100PLUS Ambassador. who is playing in only her second senior tournament, to light up the Axiata Arena in Bukit Jalil with another giant killing feat. RIZAL ABDULLAH