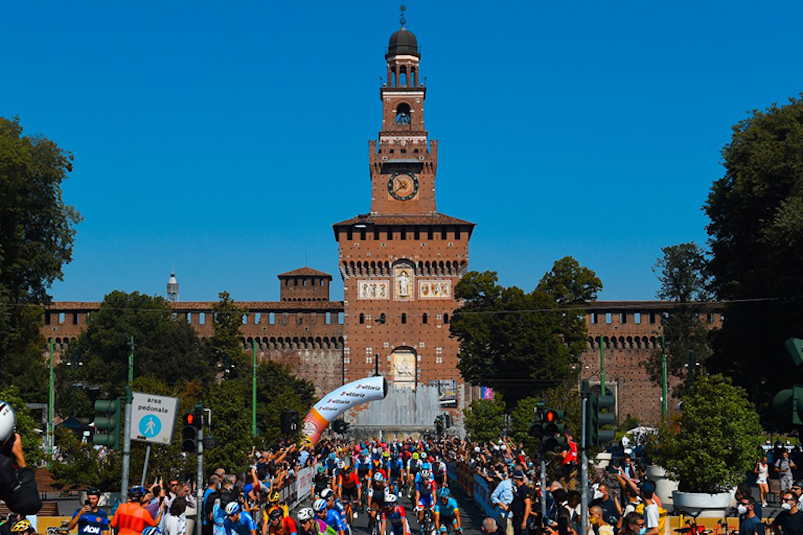 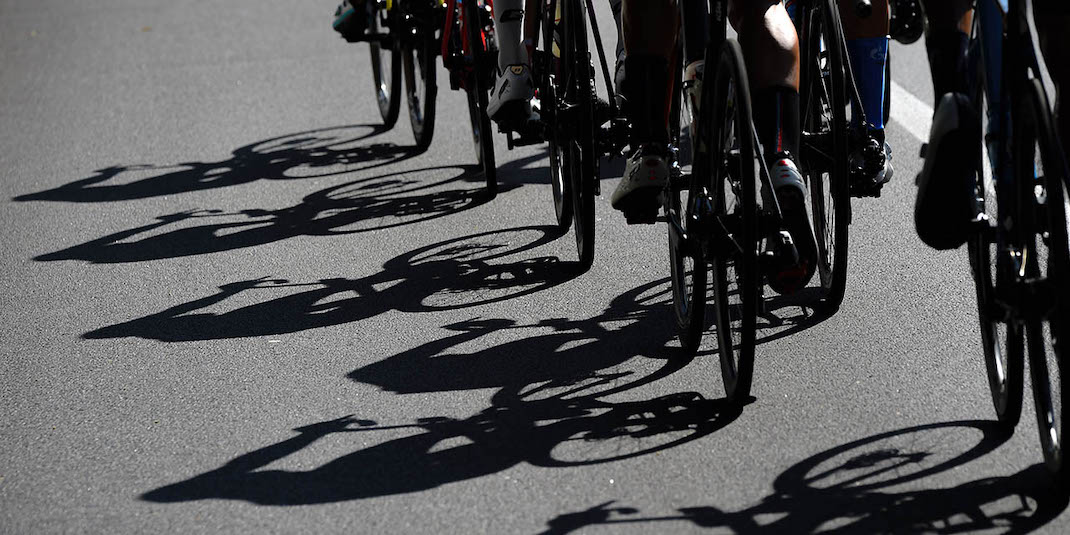 Milano-Sanremo presented by Eolo is set to take place tomorrow

The 112th Milano-Sanremo presented by Eolo, the first Classic Monument of the season, is set to take place tomorrow, with many of the strongest riders in the world at the start line.

The 2021 Milano-Sanremo presented by Eolo will, for the very first time, be aired by the host broadcaster RAI live in full from the start at the Castello Sforzesco in Milan, to the finish on Via Roma in Sanremo. The race will benefit from a television distribution that will reach more than 200 countries around the world.

In Italy, images of the Milano-Sanremo will first be broadcasted on the thematic channel RAI Sport, and will then move to RAI 2 for the last three hours of the race. The last four and a half hours of the Classicissima di Primavera will also be available live in Italy on Eurosport 1, as well as in the rest of Europe and Southeast Asia. Free-to-air transmission in Belgium will be provided by VTM Medialaan in Flemish and RTBF in French, while in Switzerland SRG SSR will offer cycling fans the race; available on RSI in Italian, SRF in German and RTS in French.

Full coverage of the race will also be ensured by the ‘over-the-top’ platforms Eurosport Player and GCN+, which will offer live streaming in the aforementioned territories, and exclusively in France, USA and Canada, the Middle East and North Africa, as well as the Indian subcontinent and Australia. Both platform’s live streams will also reach fans based in Japan and Sub-Saharan Africa, who will also have the possibility to watch the race on J Sports and Supersport respectively.

Elsewhere, the first Monument of the season will play out on TUDN screens in Mexico and Central America, while throughout South America and the Caribbean it will be offered exclusively by ESPN. In New Zealand, fans will enjoy the spectacle of the Milano-Sanremo presented by Eolo courtesy of SKY Sport.

The 112th edition of the Milano-Sanremo presented by Eolo will follow the classic race route with the exception of the climb of Passo del Turchino – not ridden this year due to a landslide. The race will instead pass via the Colle di Giovo climb to then descend on the Aurelia to Albisola and follow the final 112 kilometers that make the race iconic, with the passage over the three Capi before Cipressa and Poggio. Thanks to close collaboration with the Municipality of Sanremo, the local authorities, and the shop owners of Via Roma, who will close their shops from 2.30pm to avoid gatherings, the Classicissima will be able to use its historic finish line on Via Roma.

Following the Cipressa climb (5.6km with an average gradient of 4.1%) the riders will be faced with a very fast and challenging descent that leads back to the SS 1 Via Aurelia. At 9km from the finish, the ascent of Poggio di Sanremo begins (3.7km long with an average gradient of less than 4% and a maximum of 8%, reached just before the crest of the climb). On the climb, the road becomes slightly narrower, with four hairpin turns in the first 2km. The asphalt-paved descent that follows is extremely technical, narrow at points and features a succession of hairpins, twists and turns all the way up to the junction with the SS 1 Via Aurelia. The final part of the descent enters the city of Sanremo. The last bend, leading onto the home straight, is 750m from the finish line. – www.milanosanremo.it