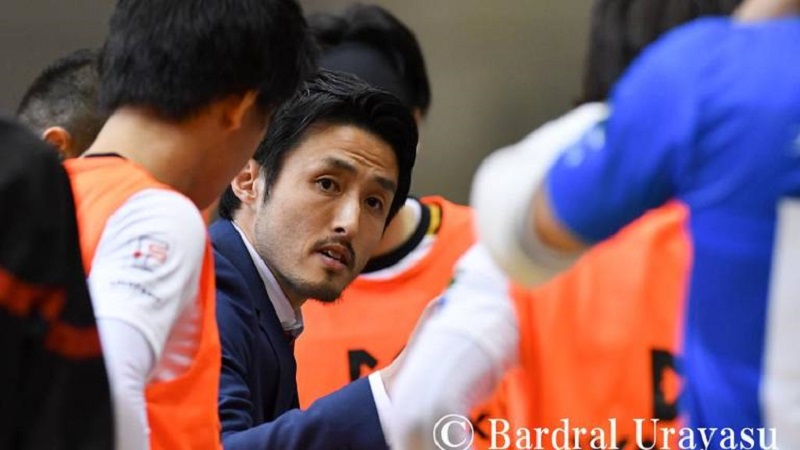 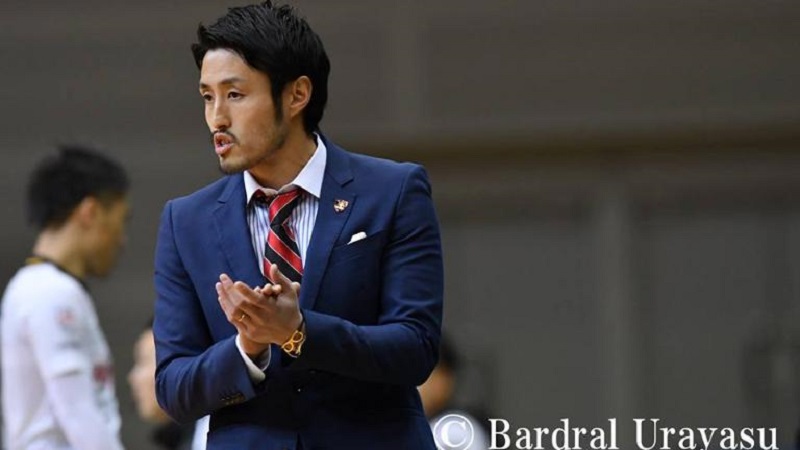 Kensuke Takahashi has been appointed as the new Futsal head coach of Indonesia, to replace Vics Herman whose contract was not renewed.

Takahashi had been the previous head coach of Japanaese club Bardral Urayasu.

His immediate task would be for the Indonesian women’s Futsal team ahead of the AFC Women’s Futsal Championship 2018 on 2-12 May in Bangkok, Thailand.

After that, Takahashi would have to handle both the Indonesian Under-20 team as well as the full senior sides for their assignments later in the year.