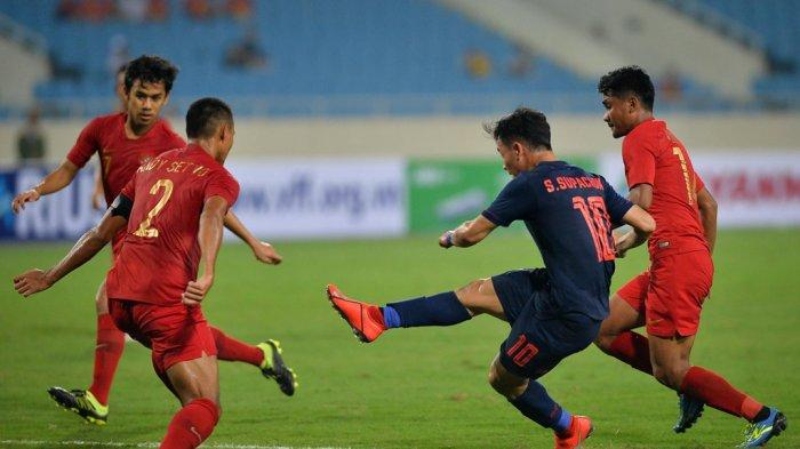 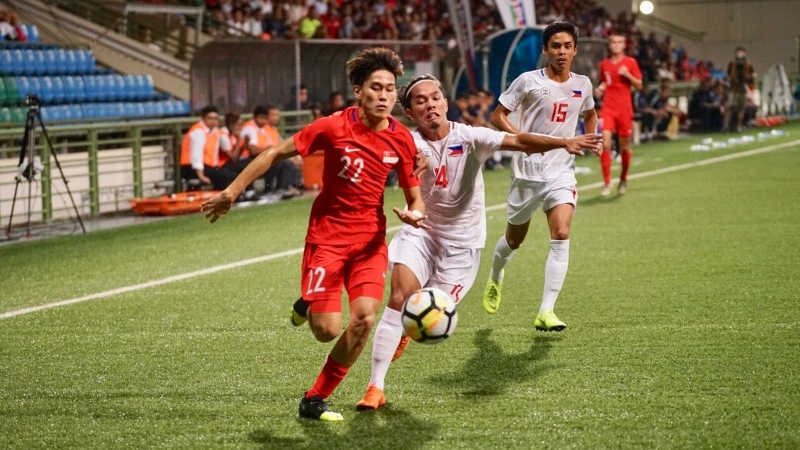 Thailand will take on hosts Singapore in the final of the Merlion Cup in two days following the round of matches today at the Jalan Besar Stadium.

Thailand edged out Indonesia 2-1 while Singapore dumped the Philippines 3-0.

Even though Indonesian tried to get back into the match where they managed to pull a goal back off Witan Sulaeman’s 42nd minute, still it was not enough to stage a second half revival.

In the meantime, Singapore were just too composed against the Philippines where they ran out 3-0 winners.

Amiruldin Asraf capitalised on Philippines’ defensive lapse in the 26th minute to score past custodian Michael Asong for the lead.

Irfan Fandi then doubled Singapore’s advantage in the 61st minute as younger brother Ikhsan then had the simplest of tap-ins for the third goal six minutes later.