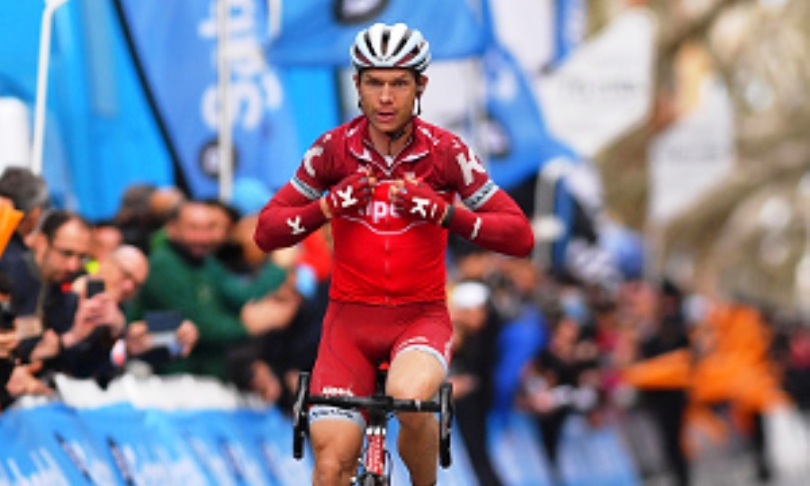 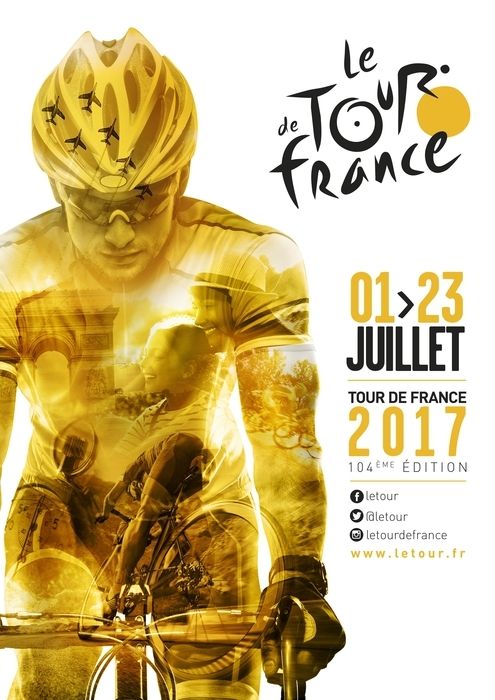 Katusha unveiled their nine man team for the Tour de France on Wednesday with Germany’s freshly recruited Tony Martin tipped as a potential winner of the opening day July 1 time-trial in Dusseldorf.

The four-time world champion time triallist with five Tour de France stages to his name will then have to wait until the penultimate day for a 23km time-trial around Marseille on July 22 in a Tour with an unusually low amount of time trialling.

Another highlight of the Katusha line up will evoke glimmers of nostalgia for older fans with the first Tour de France appearance of 23-year-old sprinter Rick Zabel.

Rick, who bears a remarkable resemblance to his father, will support key Katusha sprinter Alexander Kristoff on the bunch sprints expected on around five of the flat stages.