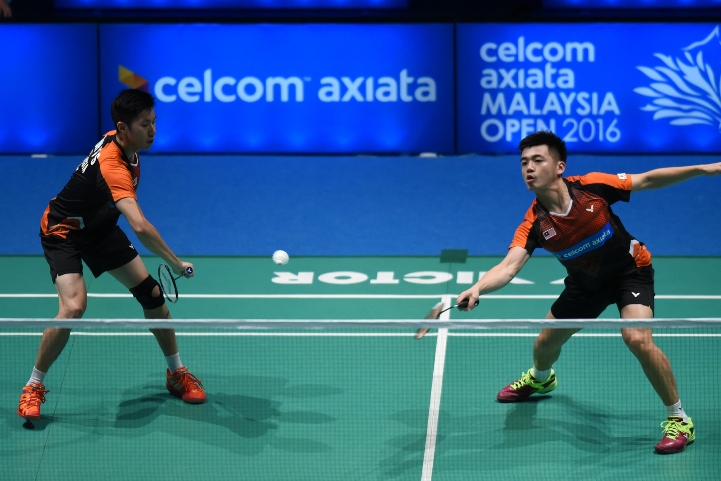 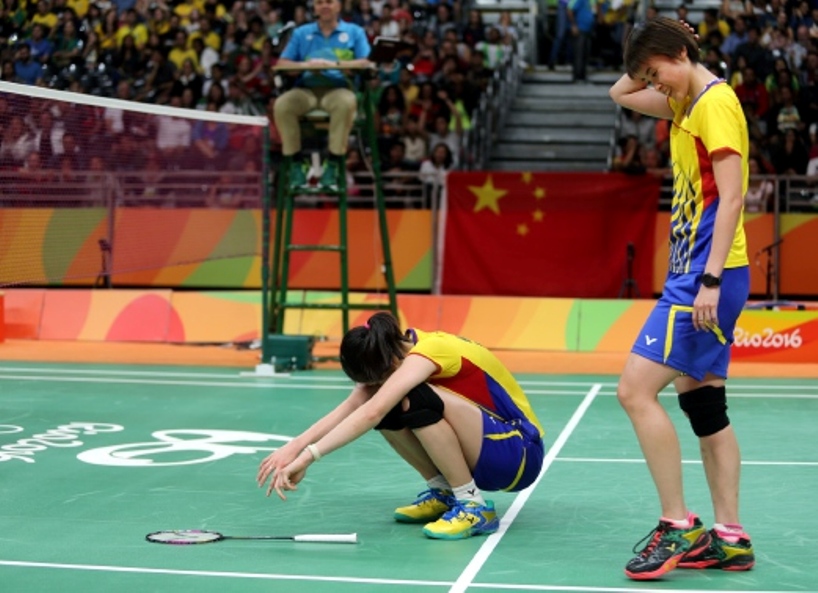 # Chong Wei back in contention

# End of the road for Vivian Hoo-Khe Wei

Malaysia’s top men’s doubles pair and world No 1 Goh V Shem-Tan Wee Kiong marched into the semi-finals in the season-ending Dubai Superseries Finals with a come from behind three set win over China’s Li Junhui-Liu Yuchen.

The Malaysians were one set down at the Hamdan Sports Complex in Dubai, United Arab Emirates on Thursday but staged a remarkable recovery in the next two sets to prevail 18-21, 21-19 21-19 in 58 minutes.

Second seeds V Shem-Wee Kiong were given a walkover in their opening Group B by Denmark’s Mathias Boe-Carsten Mogensen due to illness. They play China’s Chai Biao-Hong Wei on Friday to decide the group champions. Only the top two in each group advance to the last four.

“It was a much improved performance from me but there are lot of shortcomings to be ironed out. The two month layoff from competitive badminton affected my performance but the win over Ka Long has breathed new life.

“I will give my best to make the semi-finals,” said Chong Wei after the win over Ka Long, winner of the Yonex Hong Kong Open this year.

However, it was the end of the road for Malaysia in the women’s doubles when Vivian Hoo-Woon Khe Wei suffered a 19-21, 17-21 defeat to Korea’s Jung Kyung-eun-Shin Seung-chan in their second B match. They had earlier lost to Denmark’s Kamilla Rhytter Juhl-Christinna Pedersen in their first match.

Olympic and world champion Carolina Marin suffered a second straight defeat in Group B. The Spaniard lost to Japan’s Akane Yamaguchi who came back from a set down for a 18-21, 21-17, 21-14 win in a 86-minute thriller.

Group B was thrown wide open after India’s Olympics silver medallist P.V. Sindhu suffered a straight sets 21-15, 21-17 defeat to China’s Sun Yu. It was Sun Yu’s second win in as many matches.

The group semi-finalists will be decided on Friday with Sun Yu facing Yamaguchi and Sindhu taking on Marin in a repeat of the Rio Olympics final.

Group A semi-finalists were decided on Thursday with world No 1 and top seed Tai Tzu Ying of Taiwan and Korea’s registering their second wins on Thursday. Tzu Ying beat former world champion and world No 1 Ratchanok Intanon of Thailand 21-12, 21-14 while Ji-hyun snuffed out China’s He Bingjiao 21-18, 21-15.