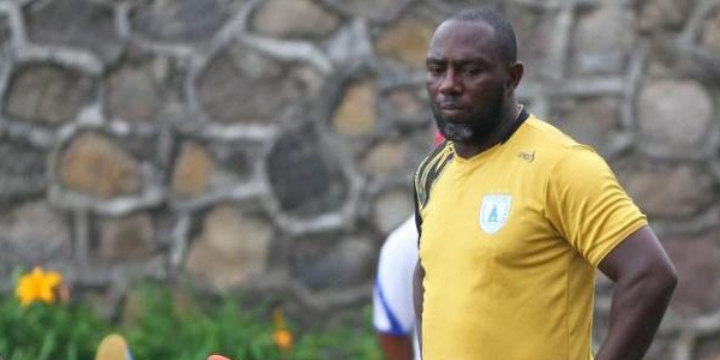 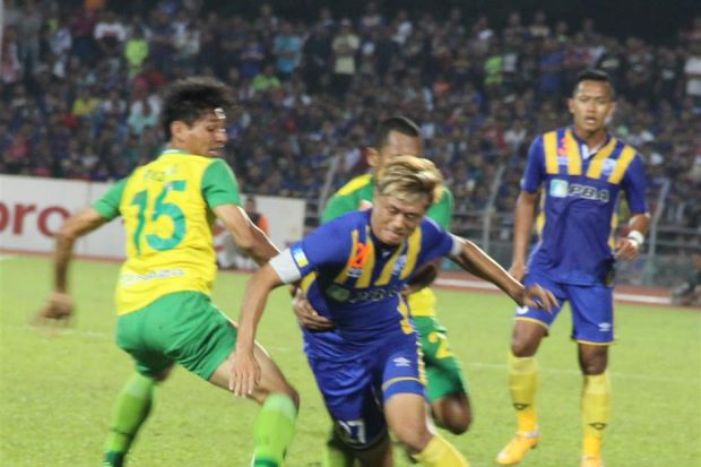 Life will not be easy in the elite Super League for newly promoted Penang after finishing second in the Premier League last season.

And the Panthers that without a big budget they are nowhere near the big names of Malaysian football – defending Super League champions, Malaysia Cup champion Selangor plus teams like Felda United, Pahang and Terengganu and not forgetting Sarawak and Kelantan.

Last month Penang FA president Datuk Seri Nazir Arif announced a RM19 million budget for the Panthers – a huge increase compared to the only RM4 million budget when the team played in the lower-tier Premier League.

And Penang have also taken the steps to bring in new foreign players after dropping three out of the four who donned Penang colours. Those out are South Korean midfielder Lee Gil-hoon and Brazilian hitmen Hilton Moreira and Alberto Goncalves.

More importantly Penang have gone for continuity and retained their Brazilian coach Jacksen Ferreita Tiago – who nearly lost his job after a spate of bad results before the Panthers “woke up” from their slumber and finished second to Kedah to earn promotion.

Penang have also received a boost with the return of five players from the disbanded Harimau Muda teams.