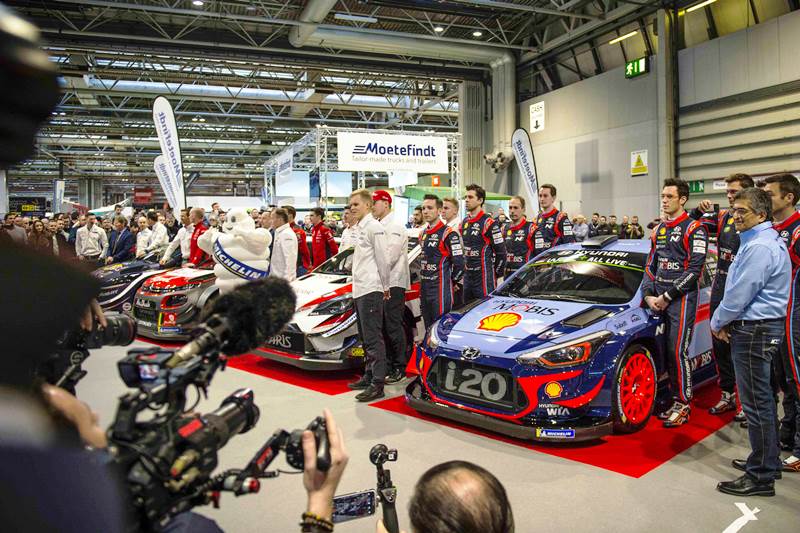 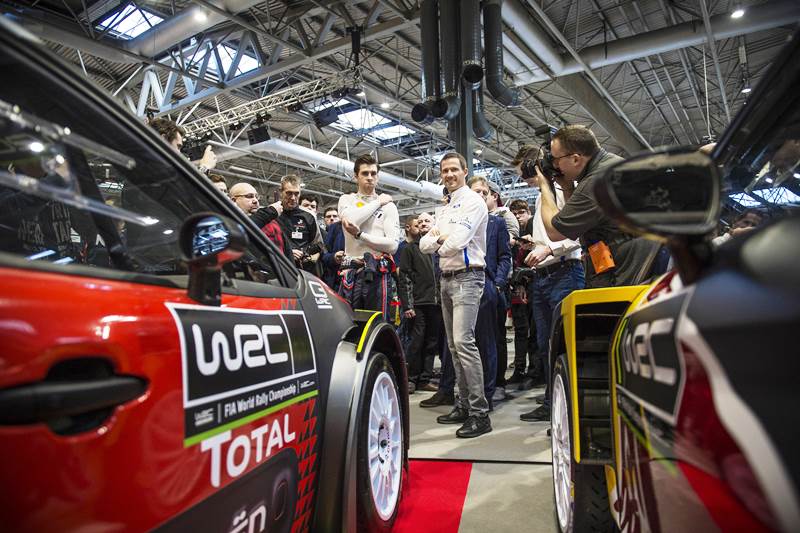 The FIA World Rally Championship in 2018 looks set to be the best yet after the thrilling launch at Europe’s biggest pre-season motorsport show in the UK.

All the high-profile drivers including Sébastien Ogier and Thierry Neuville, team principals and cars lined up at the NEC Birmingham to greet the world’s press and rally fans anxious for the real action to start.

Citroën, Hyundai, M-Sport Ford and Toyota showed off their new cars during Takeover Thursday ahead of the season start at the Rallye Monte-Carlo on January 25.

“It was a fitting way to kick-off the new season and raise the anticipation ahead of the opening round in a couple of weeks. Let battle commence!”

New developments include more than 25 hours of WRC All Live coverage from each round as a continuous live stream together with every special stage.