Sports247
Home 2018 WTCR and Suzuka: a Super Formula for success 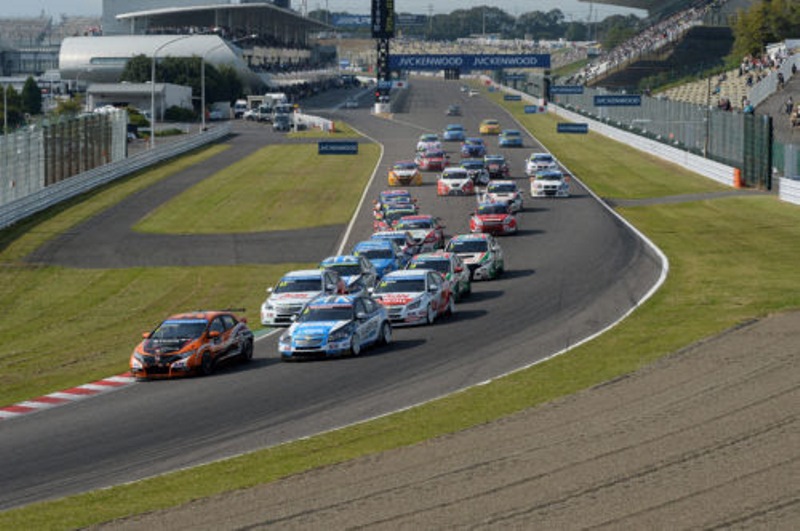 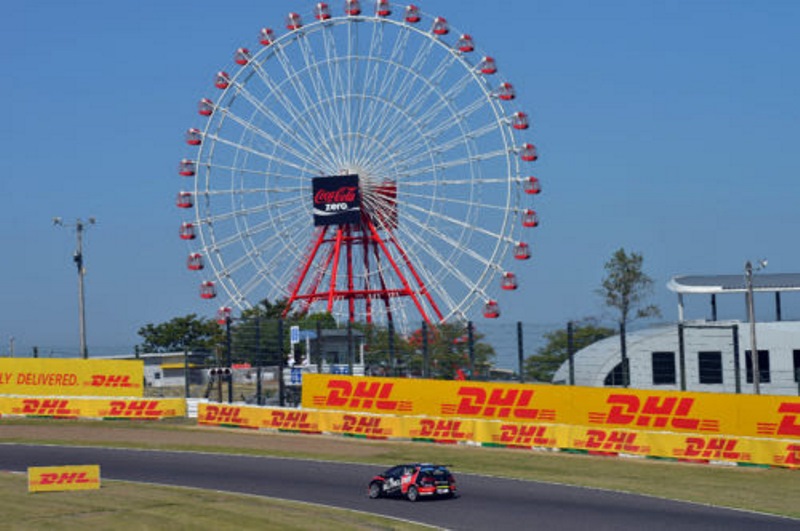 Japan’s round of the all-new FIA World Touring Car Cup (WTCR) will be a big hit with fans in more ways than one following confirmation that it will share the billing with the Super Formula season finale at the famous Suzuka Circuit from 26-28 October.

The two high-profile series are joining forces for one weekend only to give spectators the rare opportunity to savour both principal motorsport disciplines at the same venue on the same day.

And by including Suzuka on the 2018 WTCR calendar, promoter Eurosport Events is bringing world touring car racing back to the track that was home to Japan’s FIA World Touring Car Championship counter from 2011-2014.

“We are delighted to bring the WTCR to such a long-established and highly-acclaimed circuit,” said François Ribeiro, Head of Eurosport Events. “We would like to express our gratitude to Japan Race Promotion Inc. and Mobilityland Corporation for their assistance in reaching this decision. Together with the final round of Super Formula, it will be a not-to-be-missed weekend of racing and we will pull out all the stops to make it a great event.

“Through our promotion of the FIM Endurance World Championship, we work closely with the team at Suzuka during the hugely successful Suzuka 8 Hours weekend. We’re therefore very pleased to be able to expand the partnership and bring the WTCR to such an iconic venue.”

Akira Kurashita, President of Japan Race Promotion, the organisation behind Super Formula, said: “I’d like to express my sincere gratitude to everyone, including Eurosport Events and Mobilityland Corporation, who have created this chance for fans to get together, enjoy two entirely different categories side by side and simply have a good time.”

Susumu Yamashita, President of Mobilityland Corporation, said: “It is our pleasure to announce that a round of the new WTCR series will be held in October at the Suzuka Circuit together with Japanese Super Formula. With two categories of great races at one venue, this will be an irresistible weekend for motorsport fans.”

The semi-permanent Circuit Moulay El Hassan in Marrakech, Morocco hosts the inaugural WTCR event from 7-8 April. WTCR Race of Japan is the penultimate event of the season.