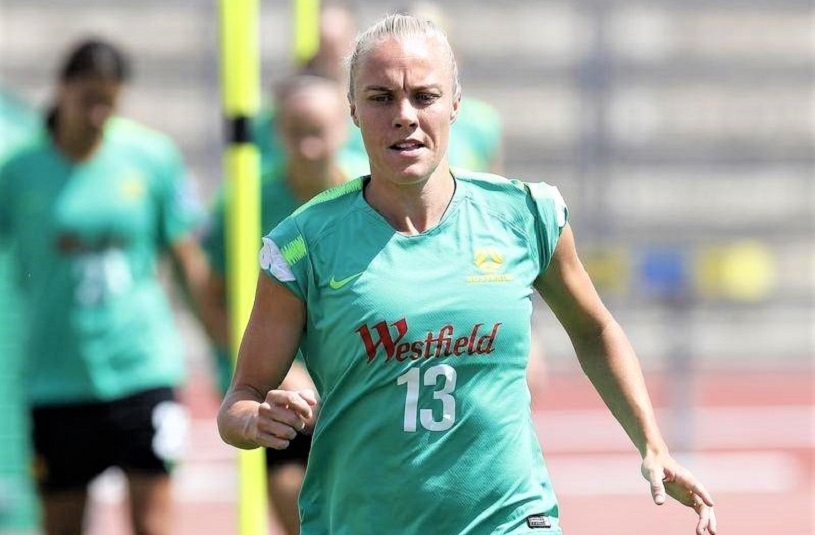 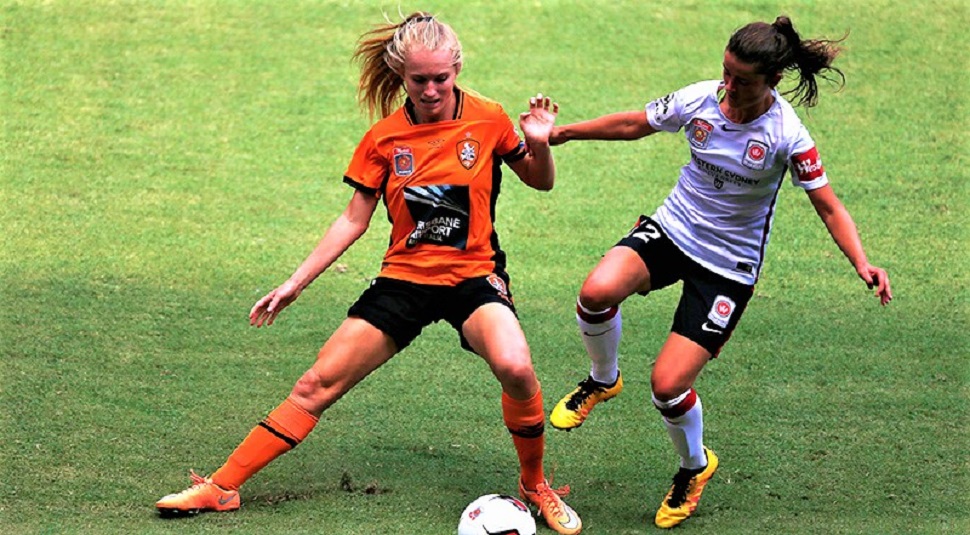 Westfield Matildas star Tameka Yallop will play a 13th season for Brisbane Roar in the Westfield W-League after signing a new deal with the club this week.

Yallop is one of three players to re-commit to the club for 2020/21, including young duo Georgina Worth and Kaitlyn Torpey.

But it’s Yallop’s retention which is huge for Jake Goodship’s squad ahead of the new campaign, which begins next month.

“I had been waiting on edge for it [the season start date] to be announced and it was great to hear the news when that was confirmed,” Yallop said on Roar’s website. 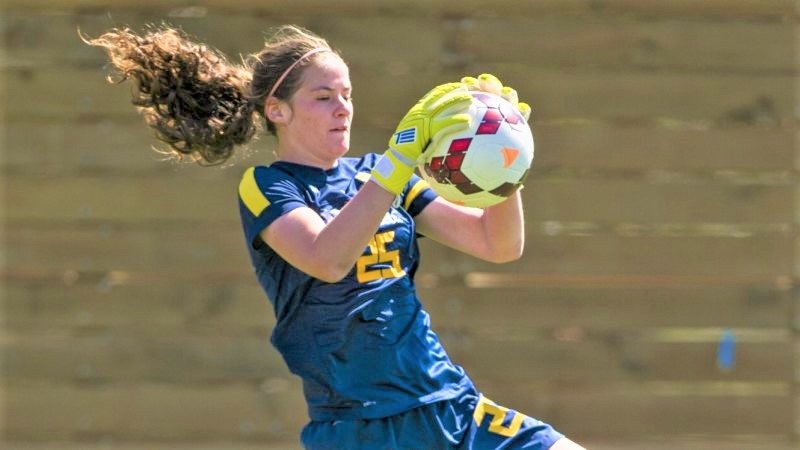