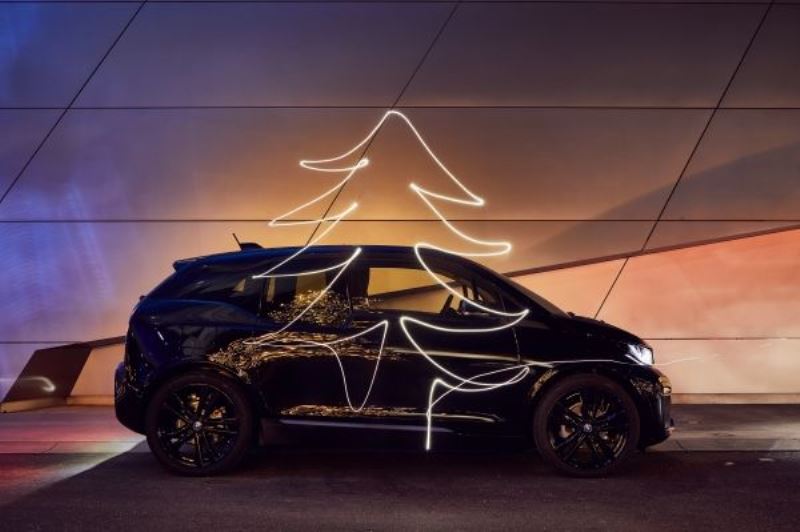 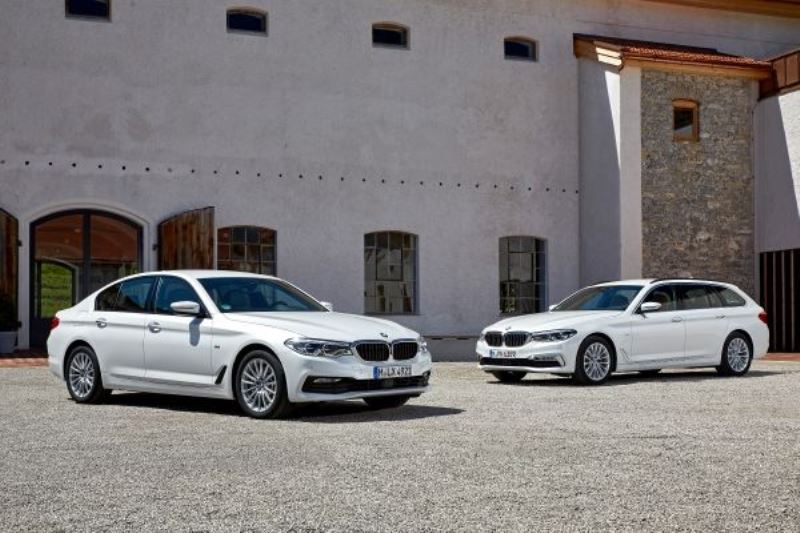 In 2017, numerous awards and prizes have yet again underscored the high degree of recognition BMW automobiles, the brand and the company meet with both nationally and internationally. Not only were the outstanding product attributes offered across all model series honoured with accolades, but also their design, innovative technologies, intelligent connectivity and, last but not least, exceptional level of sustainability.

The prize winners were chosen both by readers of well-known trade journals as well as by juries consisting of car journalists and experts from the IT, business, environment and design sectors.

New BMW 5 Series clinches the most awards.
The new BMW 5 Series was particularly successful, receiving more accolades than any other BMW automobile. This success underlines not only the high appreciation the new BMW 5 Series meets with worldwide, but also that the new generation launched at the end of 2016 keeps pace with the newest developments. In the UK, the trade journal “What Car?” voted the BMW 5 Series overall winner of “Car of the Year”, and within the framework of the “New Car Award” (“Autocar”) it also received the “Executive Car of the Year” accolade.

The BMW 5 Series not only met with the highest approval in the readers’ choice “Auto Trophy – World’s Best Cars” held by the German trade journal “Auto Zeitung” in the category “Luxury Class”, but was also voted “Four-wheel Drive Car of the Year” in the four-wheel drive vehicle class over 40,000 Euros by readers of the German trade journal “Auto Bild Allrad”. The BMW 5 Series’ leading position in the area of vehicle connectivity is reflected in it winning the “Car Connectivity Award 2017” (“auto motor und sport” in collaboration with “Chip”) and the “Golden Computer” award (“Computer Bild”).

In both cases, the BMW 5 Series was able to clinch victory in the category “Connected Car”. With that many attributes, it is not surprising that the BMW 5 Series is also able to convince with long-term quality and was also awarded the title “Value Champion 2017” by the trade journal “Auto Bild” and used car professionals from eurotaxSCHWACKEexpert for low car value depreciation values. However, the design of the series models, which are available in the Sedan and Touring versions, was also very convincing.

Not only was the BMW 5 Series bestowed with the “Red Dot Award: Product Design” by judges from the Design Zentrum Nordrhein Westfalen, but the award panel of the iF Industrie Forum Design e. V. also honoured the new generation of the world’s most successful business sedan with the “iF Gold Award” (category “Automobiles”) for outstanding design.

BMW i3 and BMW i8 enjoy an excellent reputation.
In 2017, BMW’s high level of competence in the area of electrified drive systems was yet again able to convince, a fact that is substantiated by the numerous accolades that went to the purely electrically powered BMW i3 and the progressive plug-in hybrid sports car BMW i8. In the readers’ vote held by “Auto Zeitung”, the “Auto Trophy” in the category “Electric Cars” went to the BMW i3, whilst readers honoured the BMW i8 within the framework of the “Green Mobility Trophy” as “Best Hybrid Car”.

Likewise, the two BMW series models proved unbeatable in the voting for “Green Auto Test Winner”, a prize awarded by the automotive trade journal “Auto Test” in collaboration with “Ökotrend”. The BMW i3 (category “Small Car”) and the BMW i8 (category “Coupes”) were each voted “Most Environmentally Friendly Car”, and like the BMW 5 Series, the innovative sports coupe was successful in the readers’ vote for “Four-wheel Drive Car of the Year” (Auto Bild Allrad, category “Four-wheel Drive Hybrid Cars”), whilst in the UK, the BMW i3 clinched not only the title “Car of the Year” awarded by “What Car?”, but also the “New Car Award” endowed by “Autocar” in the category “Electric Car of the Year”.

For the third time in a row, the BMW i8 was bestowed with the “International Engine of the Year Award”. Following overall victory in 2015 and class victory in 2016, the innovative and highly efficient drive system featured by the BMW i8 convinced specialist jurors, remaining unbeaten in the rating for “Engines with a displacement of 1.4 to 1.8 litres” in 2017 as well. The choice of the BMW X5 xDrive40e iPerformance as “Green SUV of the Year” by the “Green Car Journal” (USA) rounds off the excellent performance demonstrated by electric and electrified automobiles from BMW.

First places also for brand and company.
The Best Brands Organisation (incl. “ProSiebenSat. 1 Media”, “WirtschaftsWoche”, “Die Zeit”, “Gesellschaft für Konsumforschung”) honoured the BMW brand as “Best Corporate Brand (international)”, whilst the BMW AG received the “Luxury Award” in the category “Business Enterprise”, which was presented for the first time by the magazine “Robb Report”. Furthermore, the automotive journal “Auto Test” and the magazine “Ökotrend” honoured the BMW Group in the voting for “Green Car Test Winner” with the title “The Most Environmentally Friendly Brand”.

As a whole, the awards and accolades won underline the fact that BMW not only provides convincing state-of-the-art products and services, but as a company also actively shapes the trends of tomorrow. BMW’s inventive strength as a trendsetter has a long-standing tradition: With the BMW 600 and the BMW M1, two BMW automobiles from two different eras in the company’s history have each received the most reader’s votes in the “Golden Classic Steering Wheel” award (“Auto Bild”) and the “Motor Classic Award” (“Motor Klassik”) and emerged victorious in each of their classes.

The most prestigious accolades awarded to BMW in 2017 at a glance:

“Four-Wheel Drive Car of the Year”:

“International Engine of the Year”:

“Green SUV of the Year“:

“Luxury Car of the Year”: