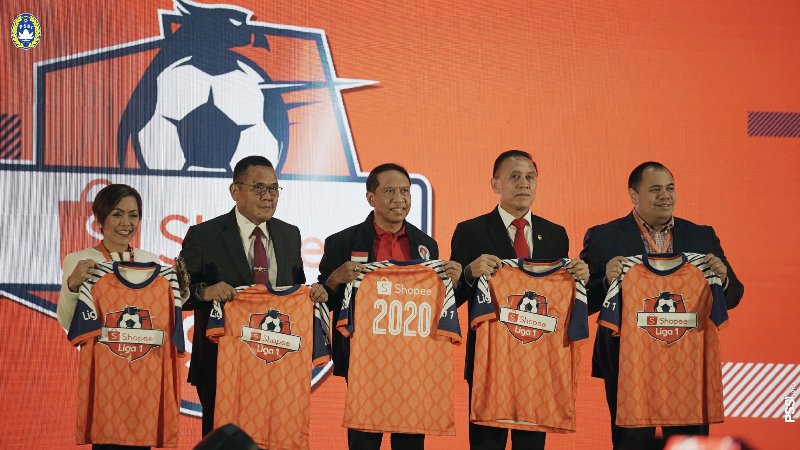 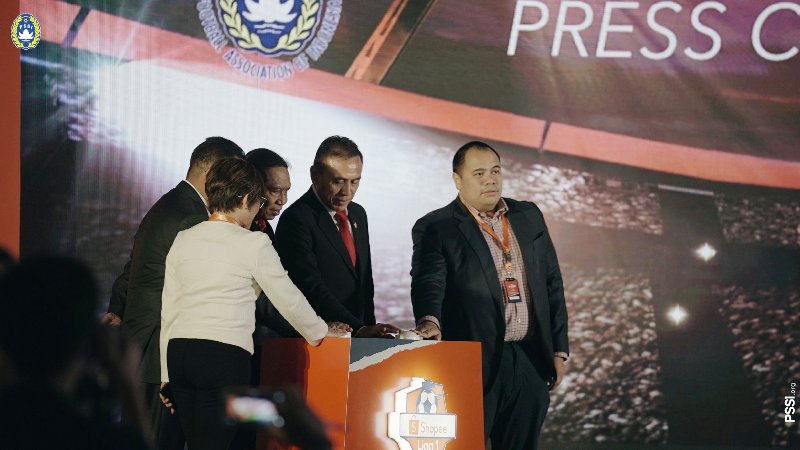 Echoing the call from Indonesia President Joko Widodo, the President of the FA of Indonesia (PSSI) Mochamad Iriawan has called on all stakeholders to make sure that the 2020 Shopee Liga 1 will be good, peaceful and appealing to the general public.

The 2020 edition of Shopee Liga 1 is set to kick off on Saturday, 29 February 2020 under the auspices of PT Liga Indonesia Baru (LIB).

“President Jokowi has given the reminder that the Indonesia national team must have a global presence and secondly that the Indonesian League must be good, peaceful and appealing to the general populace. And we are committed towards such a realisation,” said Mochamad.

Kick for Shopee Liga 1 this year is much earlier than previous years considering that the last edition ended in late December 2019, following a late kick-off in May.

A total of 18 teams will take part in Shopee Liga 1 with three promoted teams and they are Persita Tangerang, Persik Kediri and Persiraja Banda Aceh.

The 2020 Shopee Liga 1 is expected to last for eight months with the final day of the season on 1 November 2020.