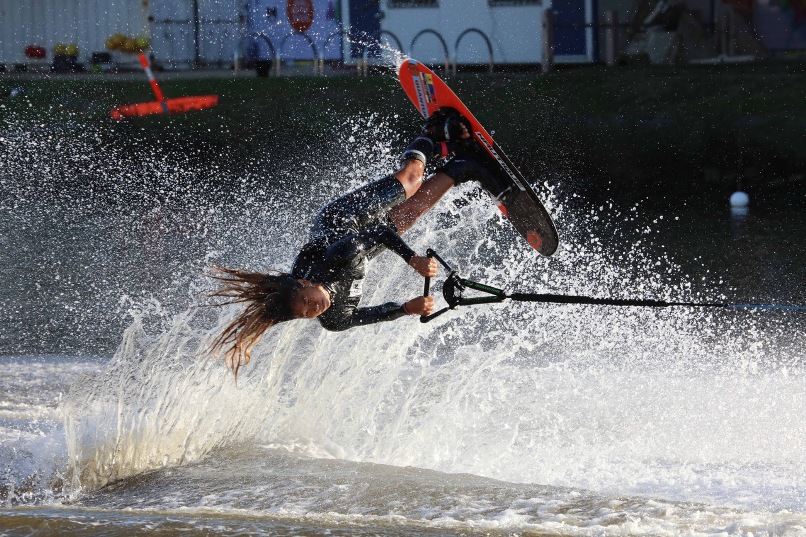 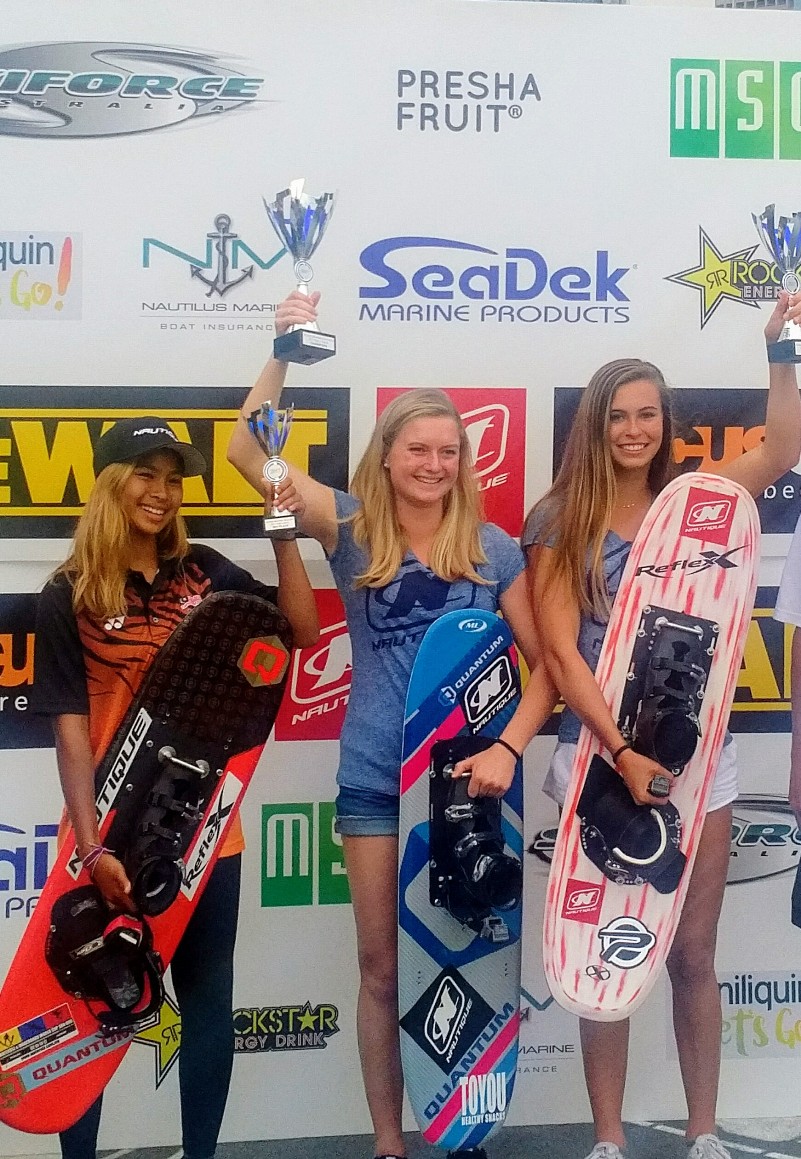 Teen talent Aaliyah Yoong Hanifah has lived up to her status as one of the best junior water skiers in the world after an impressive showing at the Junior Moomba in Melbourne.

The prestigious tournament which is held at the Yarra River, is a by-invitation only.

The 13-year-old Aaliyah giving her best won a bronze medal in the tricks event against a world class field.

Aaliyah had arrived in Melbourne on the back of a strong showing at the Asia-Oceania Waterski and Wakeboard Championships in New Zealand last month where she won two gold medals.

Then, Aaliyah had found her form by registering a new personal best in tricks with a score of 7,600.

And she kept up the good showing when she scored 6,220 in the first round before chalking up 6,570 points in the final round for a third place finish.

But what made the bronze more worthy was the fact that she was up against a very strong field of skiers.

Reigning world champion Anna Gay of the United States topped the competition with 10,220 while Canada’s Neilly Ross, the world meet runner-up was second with 8,450.

“I was rather relaxed for the runs in both rounds. We adopted the strategy to just stand up in all my passes and not chase the extra points on the Yarra and it worked out well,” said Aaliyah.

“Even if I had decided to chase the points, there is no guarantee that I could have beaten Anna or Neily.

“So I’m pretty please to make the podium for the third time in the Junior Moomba even with a bronze.”

Malaysian Waterski and Wakeboard Federation (MWWF) head coach Hanifah Yoong added that Aaliyah has been exuding confidence from the start of the competition.

“She was very confident and this is the strongest I’ve seen from her in a tournament so far,” said Hanifah.

“With Anna ineligible next year and Neilly turning 17 next year, Aaliyah’s turn to win the Junior Moomba is surely not far from now. She has another four more Junior Moomba to compete in so she just needs to be patient.”

Besides that, the youngster who is showing massive improvements in slalom, also put up an admirable performance to finish in 12th overall.

She cleared 3.5 buoys on a 13m rope to equal her personal best and is surely in good stead for the KL SEA Games in August.