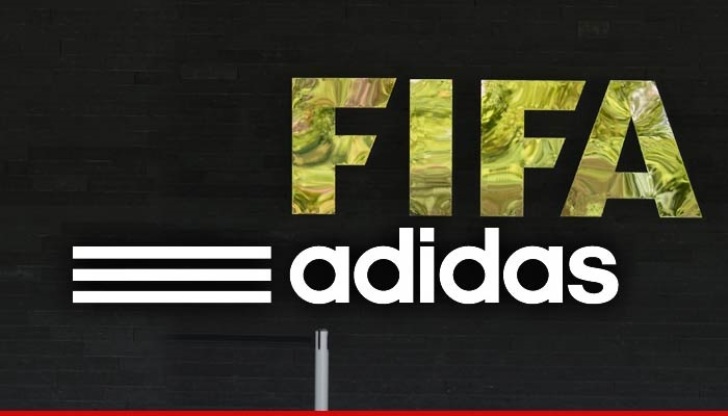 “If you want to sell sporting goods, you have to have a good relationship with the people in the clubs and the associations. That’s part of our business,” Igor Landau told newspaper Frankfurter Allgemeine Sonntagszeitung.

“We regret what has happened at FIFA. But our conscience is clear,” Landau insisted.

German football has been engulfed by claims that a 6.7 million euro ($7.6 million) payment to FIFA was used to purchase the votes of four members of FIFA’s executive committee in 2000 — days before Germany narrowly won the right to host the 2006 finals.

“Adidas is not involved in any scandals at all. Our ties are clean. We’ve examined every single deal. Everything is totally solid,” Landau said.

Adidas has sponsored FIFA for more than 40 years and the current contract runs until 2030.

Asked whether Adidas would remain sponsor for the next World Cup, Landau replied: “Of course. And the one that that. Our contract runs until 2030.”

“The negotiations are currently underway,” he said and Adidas hoped a deal would be sealed before the group’s current chief executive Herbert Hainer retires in the autumn.

Hainer is stepping down after 15 years at the helm and is handing over to Kasper Rorsted, a 53-year-old Dane who is currently head of the consumer chemicals group Henkel.

Landau said he could imagine Hainer eventually taking over from him as supervisory board chief.

“He’s certainly got the mettle for it,” Landau said. – Agence France-Presse