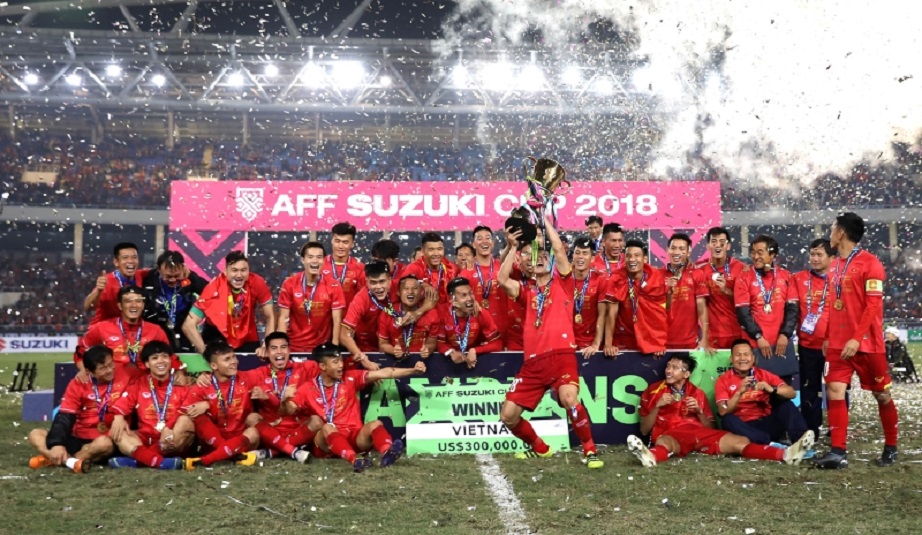 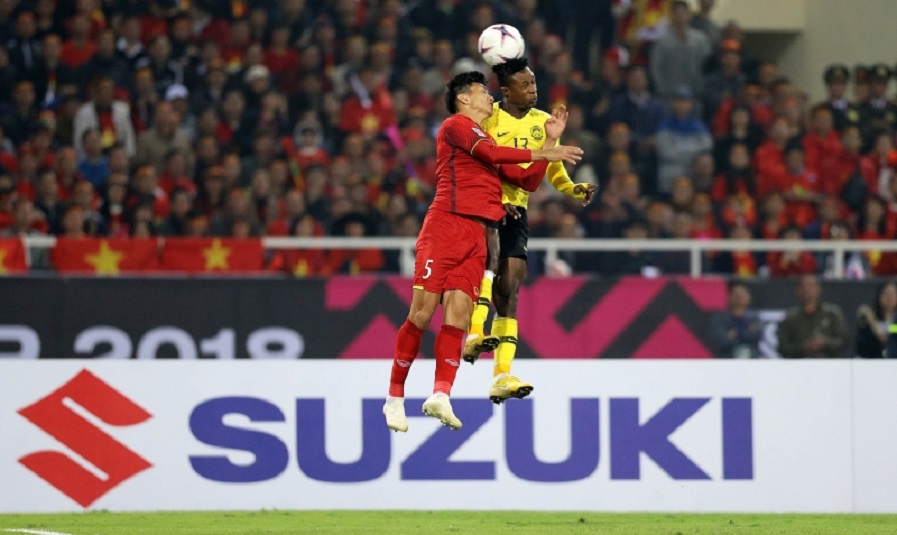 The ASEAN Football Federation (AFF) has today announced that its flagship tournament, the AFF Suzuki Cup – which was originally scheduled for November 2020, will now take place in December 2021. This decision reflects the continued priority of AFF which is the health and safety of everyone, and has also been made to provide greater certainty to all of the event’s stakeholders, including the AFF Member Associations, teams, players and officials, commercial partners and fans.

AFF President, Major General Khiev Sameth, said, “As always, our first priority is the health and safety of everyone connected with the event. As such, we have been monitoring Covid-19 developments, both within ASEAN and in the wider world, on a continuous basis. While there have been encouraging results in vaccine development, we are cognisant that the process of vaccine approval, as well as the practicalities of the distribution and implementation of vaccine programmes across the world including ASEAN will take some time.”

“Given the complexities around the organisation of the event, and the many people and organisations that are impacted by it, the AFF believes in taking a pragmatic approach and making a considered decision early that will allow the stakeholders in the event to have enough notice to reorganise their activities – and so that planning for the end of the year can be focused around the AFF Suzuki Cup as a great occasion for football in the region as it has always been.” Major General Sameth said.

He added, “Looking at the crowded football schedule for 2021, including both international as well as domestic events which have been held over from 2020, also makes hosting our tournament in December an ideal time. The new dates, starting on 5th December and running into 1st January 2022, will provide the best opportunity for the event to be staged in its full format with home and away fixtures in both the group and knockout stages, and with stadiums filled with fans to encourage and celebrate their teams.”

Originally re-scheduled to take place during April-May next year, the AFF Suzuki Cup is the largest and most prestigious football tournament in South East Asia and is set to see the national ‘A’ teams of the region competing for the Championship title.

The AFF will continue to work closely with the various Member Associations and partners to provide further updates on the 2021 tournament as soon they are available.