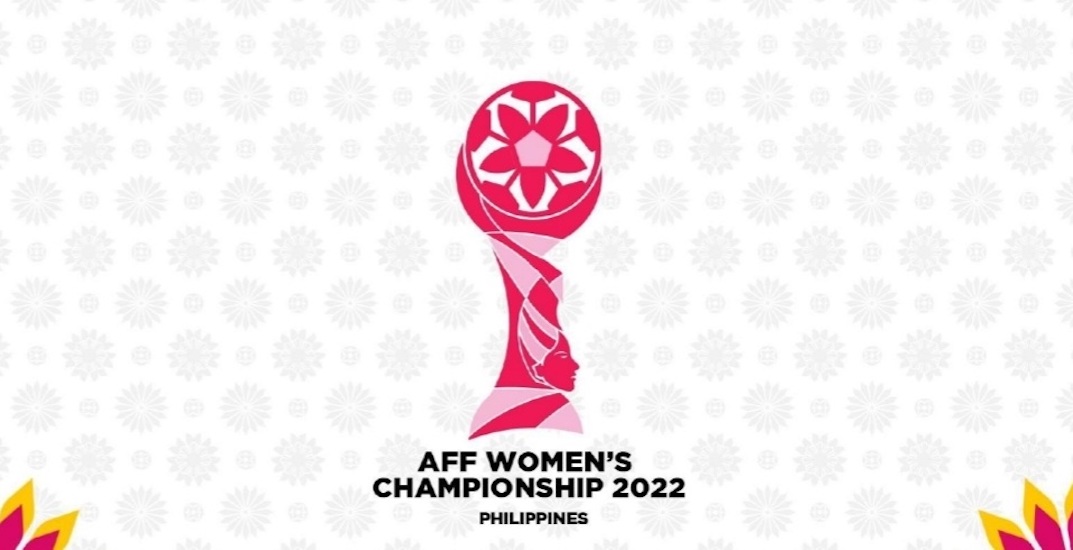 The Philippines will bank on hometown inspiration when they tackle powerhouse Australia tomorrow, highlighting the start of the 12th AFF Women’s Championship at the Rizal Memorial Stadium and Binan Stadium in Laguna.
Ushering in Group A hostilities, the Filipinas and the Aussies collide in the 7pm nightcap following the 4pm match between traditional rivals Singapore and Malaysia, also at the Rizal Stadium.
Four-time champions Thailand tackle Indonesia at 4pm in the other Group A game at the Binan Football Stadium in Laguna in the 11-nation tournament organized by the Philippine Football Federation (PFF) with the support of the Philippine Sports Commission (PSC).
It will be the first time that the Filipinas are competing in front of a hometown crowd since the 2019 SEA Games, hoping to draw extra energy from local fans, who are expected to come in droves to watch them play at the heritage-rich pitch.
Buoyed by their bronze-medal finish at the 31st SEA Games in Vietnam in May, the wards of Aussie coach Alan Stajcic aim to use the tournament as part of their build-up to the FIFA Women’s World Cup that will be co-hosted by Australia and New Zealand in 2023.
Although his charges will face the Australian Under-23 squad and not the senior side, Stajcic reiterated that their rivals from Down Under were still tough and should be tipped as tournament favorites.
“Age really isn’t an issue but the quality on the pitch. Australia have probably a lot more depth than most countries in Southeast Asia. No doubt they are still the favorites for this tournament whether they brought in their Under-23 or Under-20 squads,” noted Stajcic at the pre-tournament virtual press conference.
“Some of their 16-year-olds are as good as any of those who have come before them. Midfielder Daniela Galic and defender Alexia Apostolakis are probably among the best talents in the region,” the Aussie mentor, who once handled Australia’s youth program, added.
“I am not underestimating them (the Australians). They are an excellent team and it will be a perfect experience for us to play them,” he said.
Aussie Under-23 squad coach Melissa Andreatta, an assistant coach of the Matildas that blanked the Filipinas 4-0 in the AFC Asian Cup last February in India, said that only defender Charlotte Grant was the carryover from that side in the AFF Women’s Championship.
“The last time we played in this tournament was in 2018 (in Thailand) and we are here to continue to build up our experience playing against the best teams in Southeast Asia, ”added Andreatta, who once worked alongside Stajcic in a “mentee-mentor” capacity.
She declined to sell the Filipinas short, saying that ” we are looking forward to a highly competitive and tactical game. I think the team competes for the most, sticks to their game plan and converts their chances that take the win.”
#AFF
#AFFWomens
#PFF