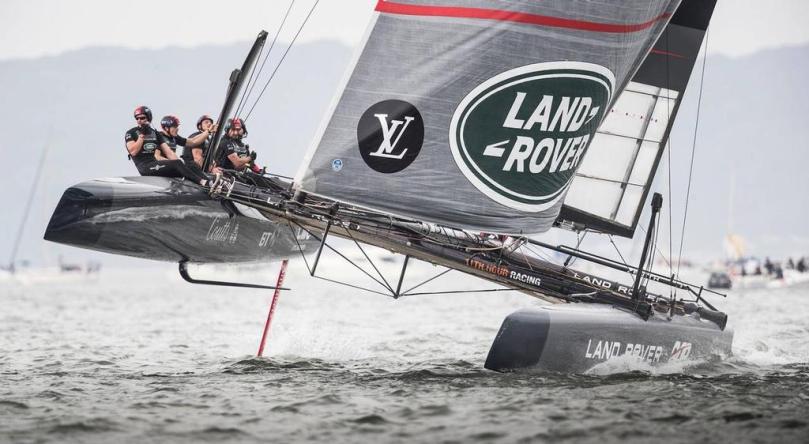 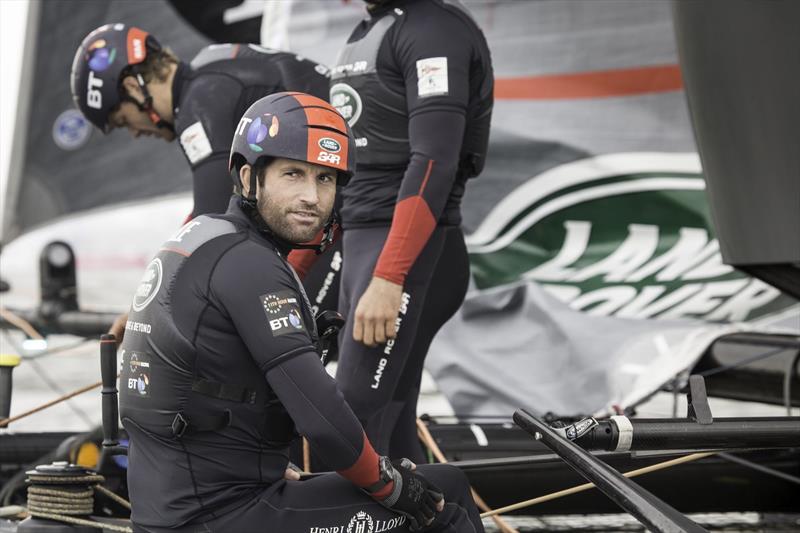 Master yachtsman Ben Ainslie said the sport has “huge potential” in Asia after he powered to victory in the first America’s Cup event held in the region.

Thousands of Japanese fans turned out for an event which included SoftBank Japan, and Ainslie said he could feel the sport was growing more popular in the region.

“The Japanese people have been really supportive of Softbank Team Japan. It’s great to have an Asian team involved in this America’s Cup, to be racing in Asia,” he told AFP.

“It’s a part of the world where we want to increase interest in the America’s Cup and add fanbase. So it’s been a huge success I think, this weekend.”

He is now aiming to make Land Rover BAR Britain’s first ever winner of the world’s oldest sporting trophy, which dates back 165 years.

Ainslie said he hoped more Asian countries would host America’s Cup events, adding that young Asian sailors were already among the best in the world.

“I think in Asia it has huge potential because the conditions in Asia are generally quite light winds, but actually for young people to start and to learn to sail in light winds, it’s much safer, it’s much less intimidating.”

The America’s Cup dates back to 1851 when the yacht America won a race around the Isle of Wight off the south coast of Britain.

Only teams from four countries — the United States, Switzerland, New Zealand and Australia — have won the America’s Cup since then. – Agence France-Presse