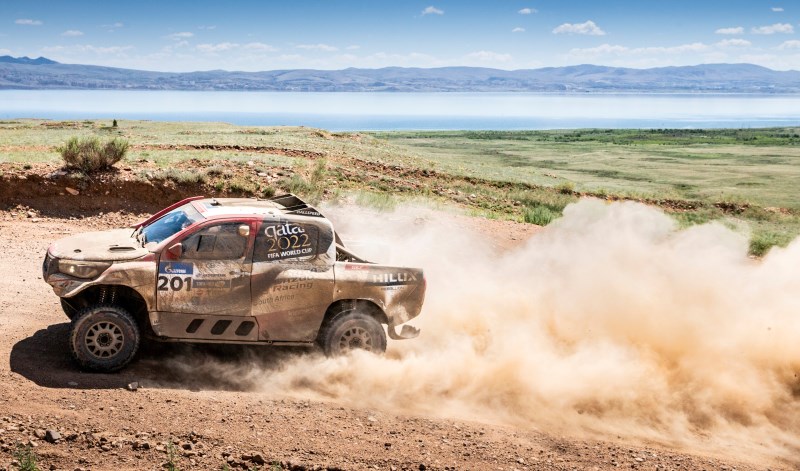 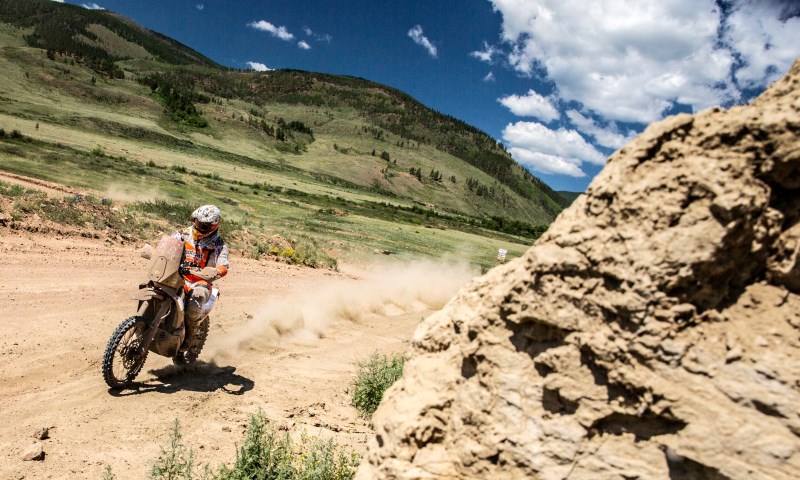 – Stage three brought high-speed offroad action in Mongolia as a number of top competitors put in impressive performances to lift themselves up overall.

– Al-Attiyah’s (QAT) third stage win in three days with co-driver Mathieu Baumel (FRA) saw them increase their advantage in the car category, however they must still be wary of difficulties as the retirement of reigning car class champion Yazeed Al-Rajhi (SAU) underlined.

– The 48-year-old, who now holds a staggering 21m 10s overall lead from Chinese driver Kun Liu, explained: “Whenever we find ourselves in good condition we try to push. We’re trying to make a gap at the front while we can. Today we were in a good rhythm.”

– In the bikes, Briton Sam Sunderland still needs to make up nearly three minutes on leader Benavides as the Argentine rode solidly to claim another stage win.

– Sunderland, 30, said: “It wasn’t the goal to be opening the route. I made one mistake that cost me a couple of minutes. I need to check something in the roadbook with the race organisers. Two times the route was blocked; once with tape and once with wood.”

– Argentina’s Luciano Benavides is still in the hunt, while women riders Laia Sanz (ESP) and Anastasiya Nifontova have also acquitted themselves well so far.

– The Team Kamaz Master pilot revealed: “It was my first time in Mongolia and the route was very interesting. There was lots of dust on the stage so I had to careful with the other vehicles we met on the way. There was very little wind so the dust just hung there.”

– The Kamaz truck of Anton Shibalov (RUS) joined Karginov on the podium as the Russian squad start to impose themselves on the overall rankings heading into the monster 470-kilometre Mongolian loop of stage four around the Ulaanbaatar bivouac.