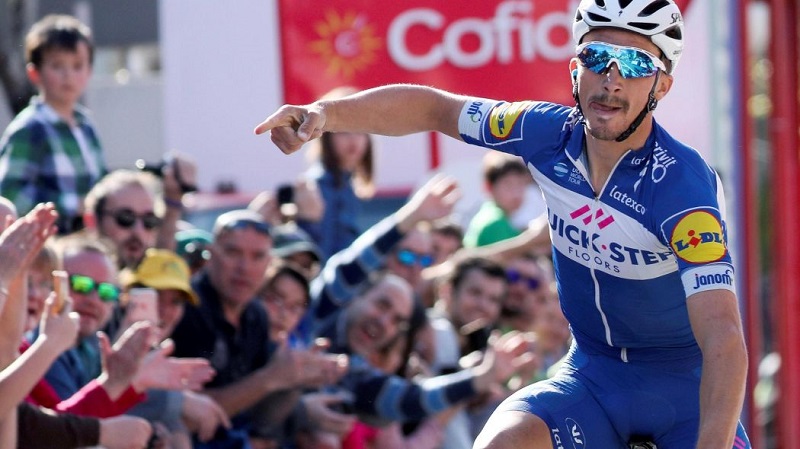 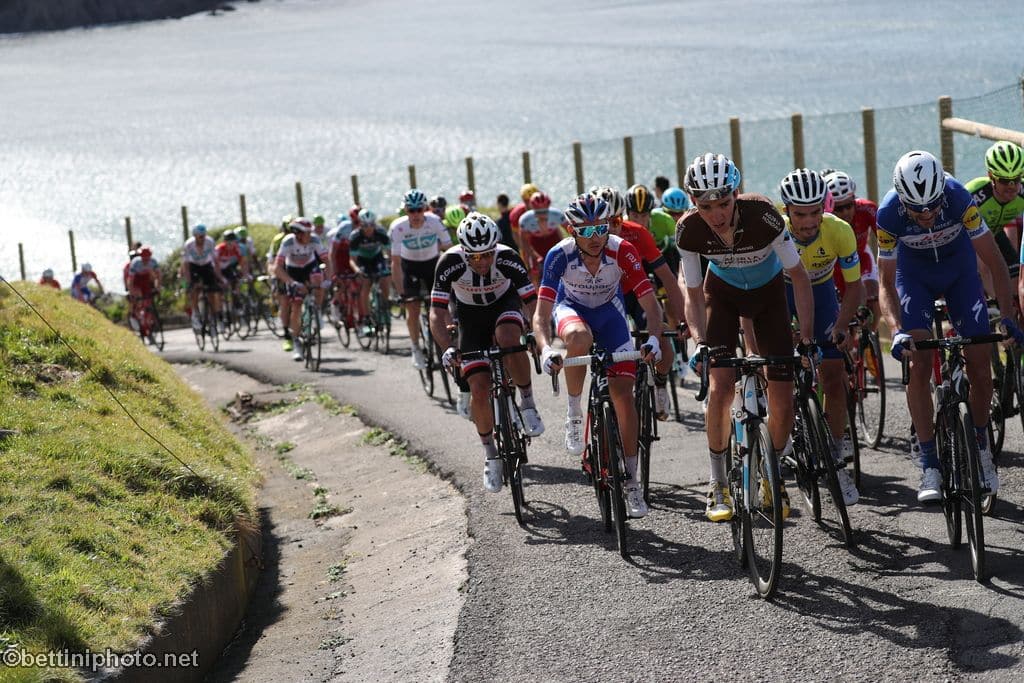 France’s Julian Alaphilippe secured his second consecutive stage win at the Tour of the Basque Country on Tuesday.

Alaphilippe of Quick-Step Floors broke away on the final climb, beating Slovenia’s Primoz Roglic to finish in four hours, 11 minutes and 47 seconds.

After winning Monday’s first stage too, Alaphilippe now holds an eight-second lead over Roglic in the general classification, with Spain’s Gorka Izagirre 39 seconds back in third.

“It’s crazy, I was really happy with my victory yesterday and today it was a special feeling to have the yellow jersey,” Alaphilippe said.

“It’s a really hard race. I felt already today the effort of yesterday and the hardest part is to come. I just want to enjoy it and of course to keep the yellow jersey for as long as possible.”

The race continues on Wednesday with the third stage, lasting 184.8 kilometres between Bermeo and Valdegovia. – Agence France-Presse