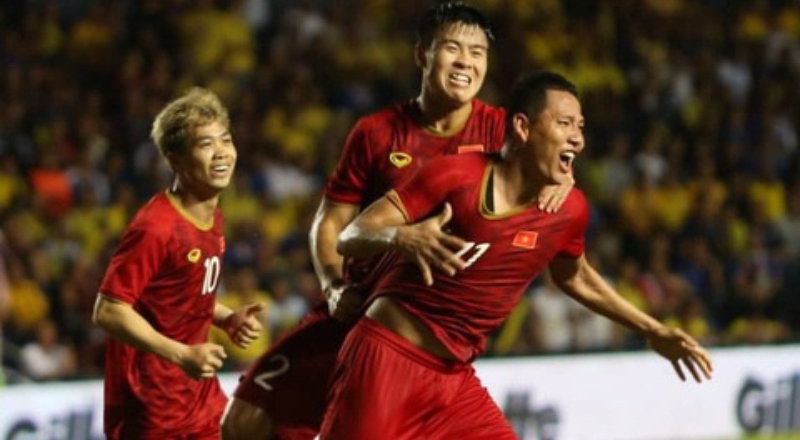 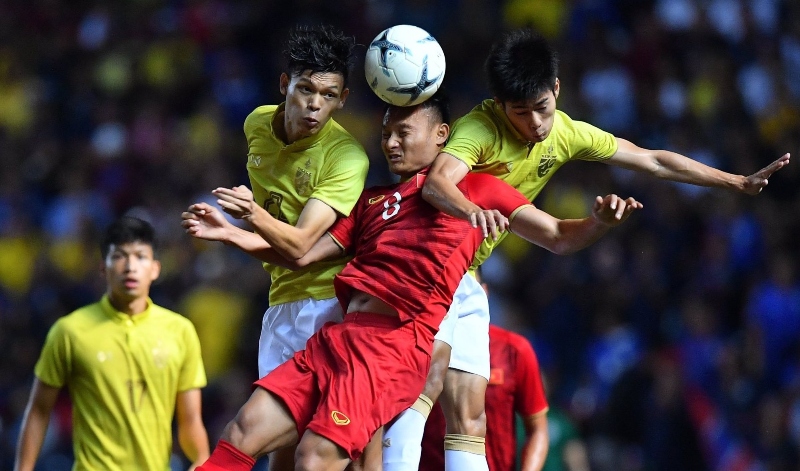 A late header from veteran striker Nguyen Anh Duc gave Vietnam a hard fought 1-0 win over hosts Thailand in an ill- tempered encounter of the King’s Cup 2019 at the Thunder Castle Stadium in Buriram.

The winner in stoppage time gave Vietnam their place in the final where they will take on Curacao – who beat India in an earlier match 3-1.

In a high intensity match, both teams traded blows for blows with five yellow cards being shown before the winner late in the tie.

Off a corner from Xuan Truong deep in injury time, veteran Anh Duc header was blocked by Thai keeper Kawin Thamsatchanan but the ball bounced back straight into goal. 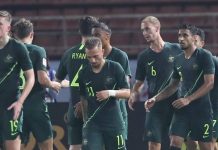