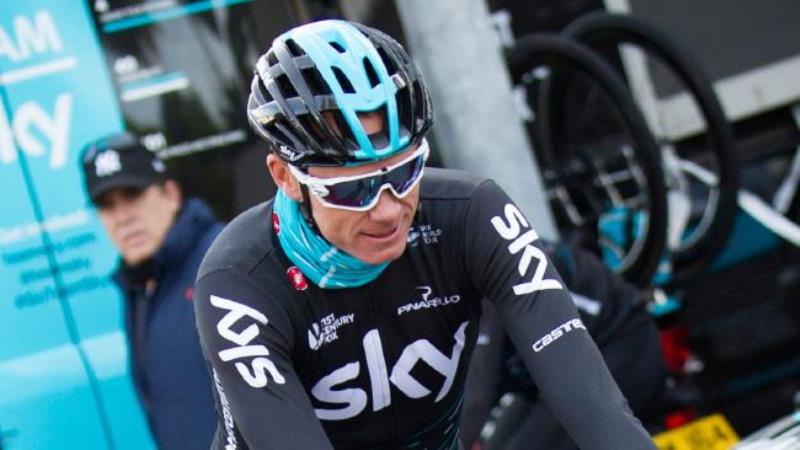 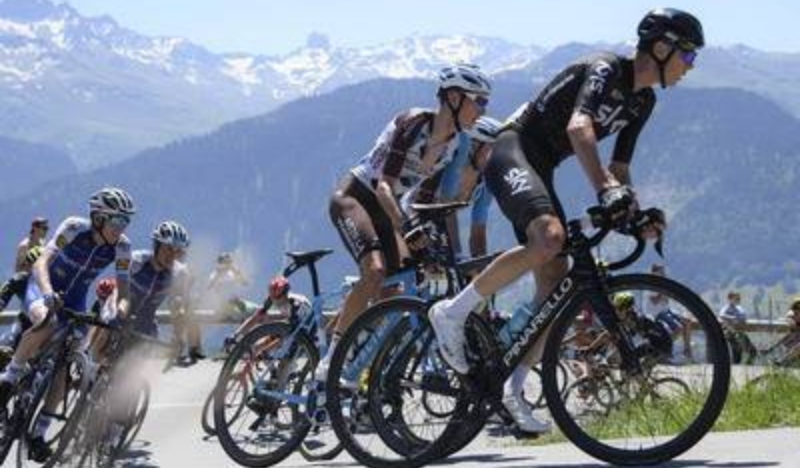 Barring any surprises, everyone knows what awaits the victor of the Critérium du Dauphiné.

Four times in the last six years, the winner has gone on to stand on the top step of the podium of the Tour de France on the Champs-Élysées. Chris Froome followed this path in three of his four Tour wins so far… and intends to tread it again in his bid to become a member of the five-time winners’ club by the end of July.

The Brit has been far less prolific in 2019 than in previous seasons (with no victories so far), while the heightened aspirations of other riders in the recently renamed Ineos team further complicate the matter. A new win here would go a long way towards bolstering “Froomey” as a credible contender, but on the roads between Aurillac and Champéry he will come up against many pretenders who already know what it is to stand on the podium and are also eager to make an impression in the Alps.

Another former winner, Jakob Fuglsang, has got even stronger since 2017, with a series of rock-solid performances during the classics campaign culminating in victory in Liège–Bastogne–Liège. The Dane’s show of strength in Belgium will make him a marked man in the mountains, especially for Richie Porte, who saw Fuglsang snatch overall victory from him with an eleventh-hour move two years ago.

Although the rider from Down Under has struggled in previous seasons, he seemed in his element in the Tour of California (fourth) and could bring down the hammer in the stage 4 time trial around Roanne if he gets his mojo back.

After surviving the tricky roads of the Cantal department and limiting the damage in the race against the clock, climbers will finally get their chance to shine in the last three stages. Romain Bardet and Dan Martin, for example, have both finished on the podium twice, while Adam Yates came in second last year.

However, the regular Dauphiné crowd will be facing top-notch rivals who are returning to the race this year. Thibaut Pinot laid the groundwork for his comeback with victory in the Tour de l’Ain, while Nairo Quintana went toe to toe with Egan Bernal in Paris–Nice and proved himself a credible contender for his first appearance since 2012, when he took the stage to Morzine. Time for a great comeback story.