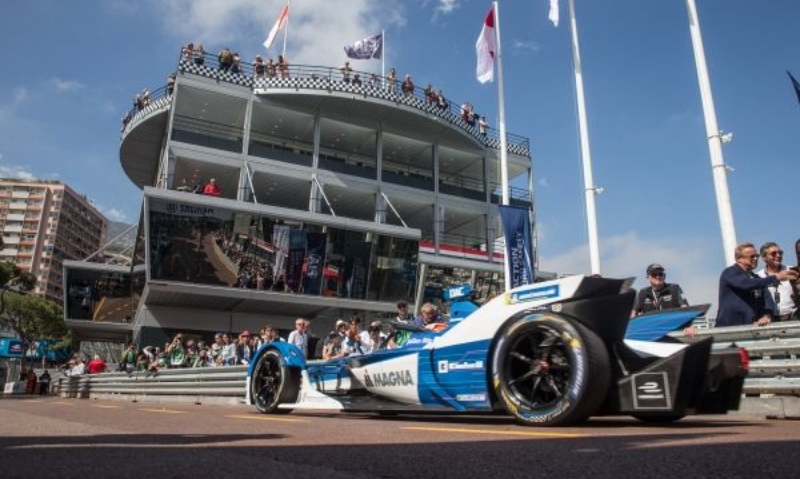 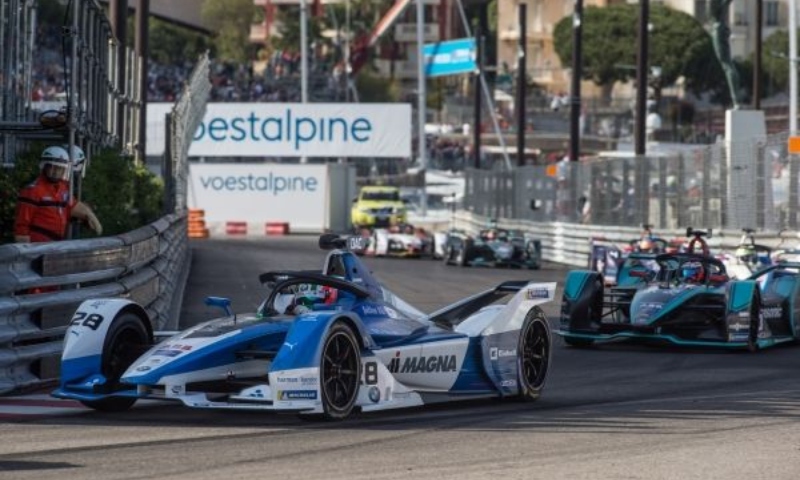 António Félix da Costa (POR) has been stripped of his sixth place at the Monaco E-Prix (MON), the ninth race in the ABB FIA Formula E Championship. He was excluded from the standings after the race because of a rule infringement.

“This was caused by contact during the race between António and Mitch Evans. He then grabbed the steering wheel and accidentally switched to the higher power mode. He was unaware that he had done so and, as a team, we don’t receive the telemetry, so it took a little while for us to realise what had happened. That meant that he drove using too much energy for a period of time and he has been punished for this rule infringement. This was an accidental infringement but the penalty was the logical decision. As a team, we’re very disappointed with this outcome but we respect the decision made by race control.”

Alexander Sims (GBR) performed well for an extensive duration in Monaco and looked to have secured a top ten place, before falling back to 15th position due to an incident shortly before the end of the race. Sims and Félix da Costa started the race from sixth and eighth positions and steered clear of all the early stage battles.

Some tough duels took place on the track as the race progressed. Félix da Costa crossed the line in sixth place. A few laps before the end, Sims had a spin after a collision with Robin Frijns (NED, Envision Virgin Racing) which knocked him out of the top ten and he finished the race in 15th place. 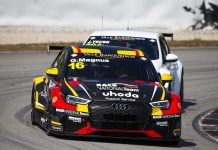