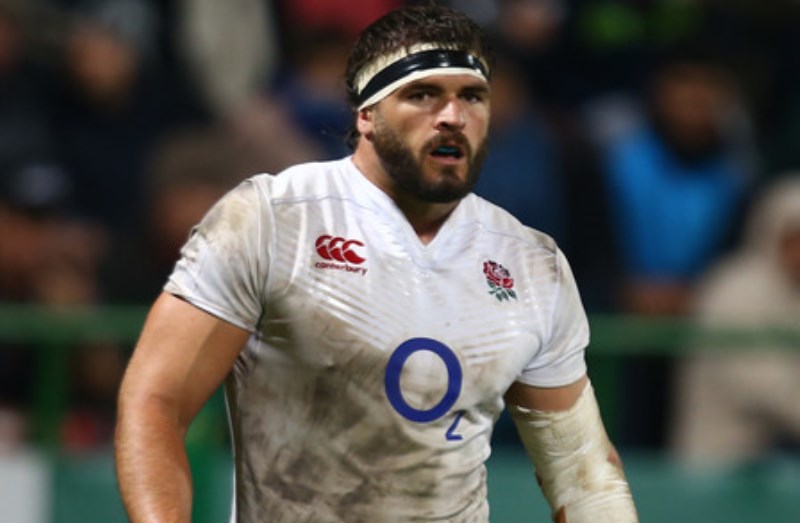 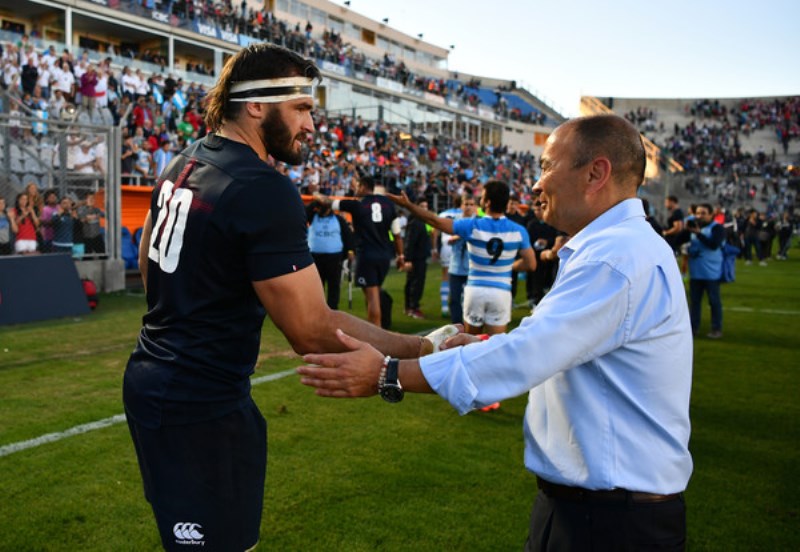 Don Armand is ready to play anywhere in England’s back row after being called up as No 8 cover for Exeter colleague Sam Simmonds ahead of their Six Nations finale against Ireland.

Back-to-back defeats by Scotland and France have wrecked England’s dreams of a third successive Six Nations title and now they will try to do to already-crowned champions Ireland what the Irish did to them in Dublin last season by denying the visitors a Grand Slam on Saturday.

It is 12 years since England last lost three games in a single Championship campaign.

But they have yet to be beaten at Twickenham since Australian coach Eddie Jones took charge following their first-round exit on home soil at the 2015 World Cup.

But following a 22-16 loss to France last weekend, England find themselves confronting a back-row injury crisis with both Nathan Hughes and Courtney Lawes ruled out as a result of knee problems suffered in Paris.

This is in addition to the fact that loose forwards such as Billy Vunipola, Sam Underhill and Tom Curry were already sidelined.

Jones gave Armand his England debut off the bench in Argentina last year, when several first-choice players were with the British and Irish Lions in New Zealand.

But for all that Armand has been a respected performer for Premiership champions Exeter, Jones had not recalled him for England duty until this week.

“We took Don to Argentina. He’s a good solid player, who keeps on playing well for Exeter,” Jones said. “We’ve got a few injuries in that No 8 spot so we’re relying on Simmonds and need another back-up in that area.”

Armand has played most of club rugby this season at either openside or blindside flanker, but the 29-year-old had no qualms about moving to a central position in the three-man back-row if needed.

“Whatever role it is I’m needed for, I am happy to try and fulfil,” Armand said.

“I’ve had a fair bit of experience in all three positions. I think I’ve had two games at eight so far this season. My role is wherever it needs to be.” – Agence France-Presse