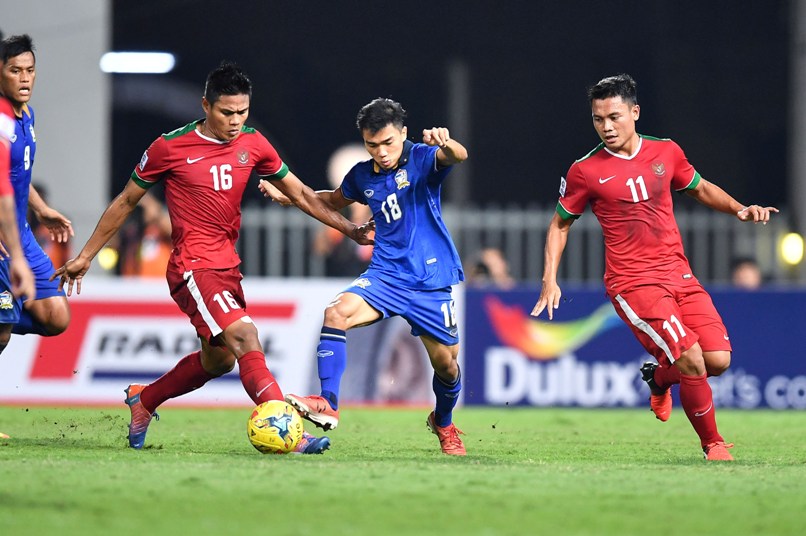 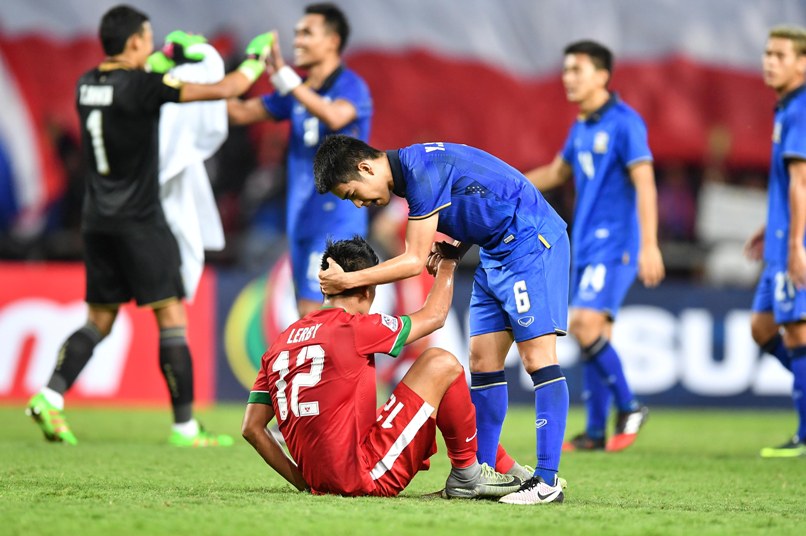 Indonesian head coach Alfred Riedl said that there’s every possibility that he might keep his post provided the FA of Indonesia (PSSI) make the right approaches.

Indonesia fell to a 4-3 aggregate loss to Thailand in the two-legged AFF Suzuki Cup final this week, plunging the country to their fifth defeat in the ultimate stage of the ASEAN championship.

“So far no one has spoken or approach me on continuing my position,” said Riedl.

“There’s every possibility it could go either way depending on the offer. It will be an interesting possibility where for me I believe that we can be at Thailand’s level in two years.

Under Riedl, the Indonesian national side destroyed the formbook when they made the semi-finals of the biennial championship before progressing into the final.

Following the ban by FIFA for over a year and a half, the lifting of the suspension in the middle of 2016 prodded the PSSI into action where a formula was reached where each club would contribute just two players to the national cause so as to avoid the club’s balance in the domestic competition.

But with spirit and determination, the Indonesians proved the detractors wrong as they fought every inch of the way to set up the decisive tie against defending champions Thailand.

“We have done very well but it is important that we look forward and see how we can improve from here,” added Riedl.

“We are on the brink of a new landscape of Indonesia football.”