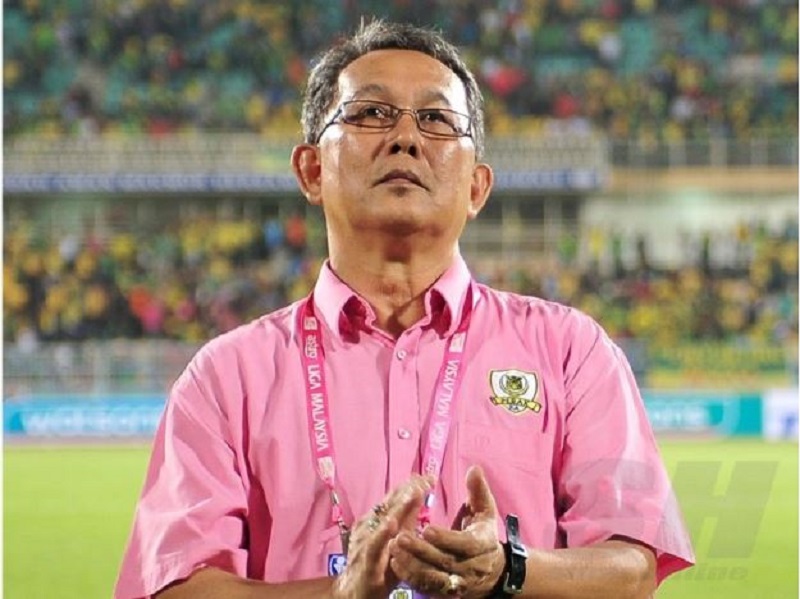 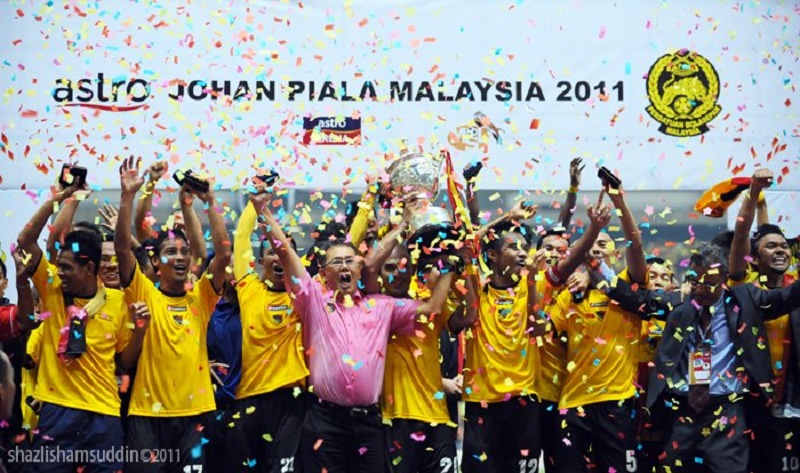 # Assistant coach Asri Ninggal to take charge of the team in Alor Setar
# Azraai’s first match is against against Pahang in the Super League on March 10
Negri Sembilan’s new head coach, Kedah-born Azraai Khor Abdullah, will not travel with the team for Friday’s second round FA Cup match against Kedah at the Darulaman Stadium in Alor Setar.
Instead, assistant coach Asri Ninggal will take charge of the team while Azraai will take over the reins of the team in the Super League match against Pahang in Kuantan on March 10.
Azraai has been wisely “rested” by Negri Sembilan FA president Datuk Seri Mohamad Hassan, who is also the Menteri Besar of Negri Sembilan, taking into account “sentiments” after the double treble coach signed a one season contract – to take over the hot seat from German Peter Jorg Steinebrunner.
Steinebrunner has been removed as the head coach following Negri’s poor run in the Super League with only three points from four matches and are placed second from the bottom – ahead of Kuala Lumpur on goal difference.
“It is Tok Mat’s (Datuk Seri Mohamad) decision that I don’t go with the team for the FA Cup match because the team leaves for Alor Setar tomorrow (Thursday). I am fine with the arrangment.
Hours earlier Azraai signed a contract that runs through the end of the season. The contract was witnessed by Mohamad.
Azraai is best remembered for the historic “Double Treble” – when he led his home state Kedah to the FA Cup, the League Cup and the Malaysia Cup in one season in 2007 and 2008 – which wrote Malaysian football history.
Talking about his new contract with Negri the 66-year-old former international said: “Since I have inherited a team I have been given a reasonable target for a mid-table finish in the Super League and avoid relegation.
“This is a fair deal but as the new head coach I will do my best to take Negri to achieve success in the (Super) League plus the Cup competitions (FA Cup and Malaysia Cup).
This is Azraai’s second stint with Negri. Azraai guided Negri to Malaysia Cup title in 2011 when the Deer beat Terengganu 2-1 in final.  A year later Azraai won the Charity Shield for Negri.
Speaking from Seremban after the contract signing ceremony Azraai added that there will be some movement of players during the next transfer window which is in June.
For the record Azraai also won the “Favourite Malaysian Coach Award” in the 100PLUS FAM National Football Awards and a year later walked away with the “Malaysian Best Coach Award” at the same awards.BY RIZAL ABDULLAH