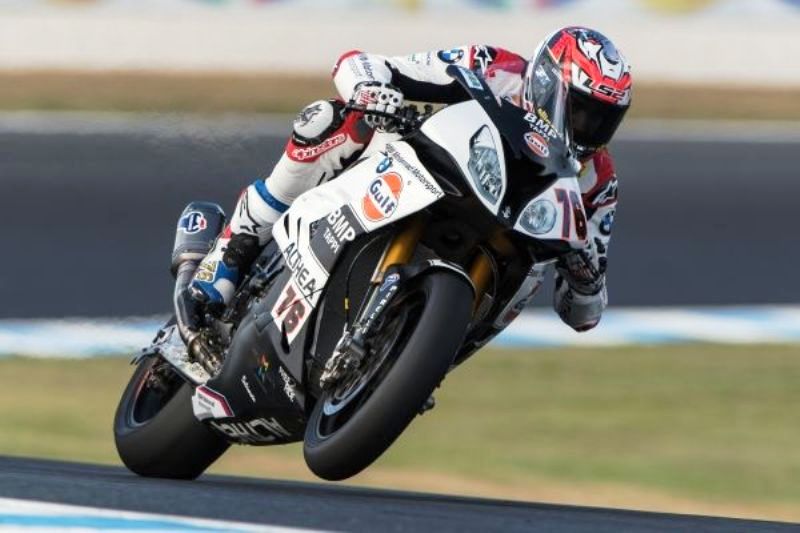 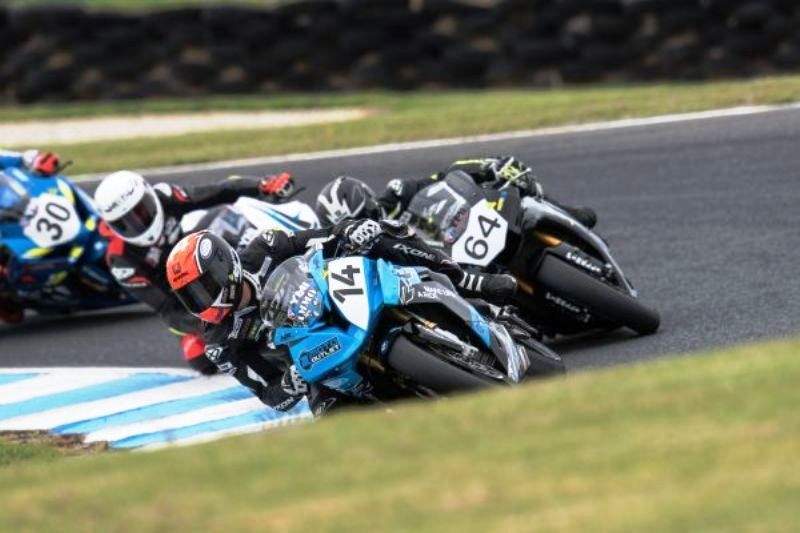 The winter break is over: The BMW S 1000 RR racers, together with the BMW Motorrad Motorsport experts, got their 2018 global racing season underway at the weekend. The first races of the year took place at Phillip Island in Australia, where the MOTUL FIM Superbike World Championship (WorldSBK) and the Australian Superbike Championship (ASBK) held their season openers.

For the first of a total of 13 rounds of the 2018 MOTUL FIM Superbike World Championship 2018 (WorldSBK) the Gulf Althea BMW team and the BMW Motorrad Motorsport experts headed to Phillip Island in southern Australia. For former MotoGP rider Loris Baz of France, who is new to the team this season, it was his first race appearance on the BMW S 1000 RR.

After successful testing on Monday and Tuesday, Baz was full of optimism going into the season opener. However, the Frenchman suffered a setback on Friday: he injured his shoulder and knee when he fell during the practice session.

As a result he was unable to improve his practice times and had to compete in Superpole 1, where he qualified in 14thplace on the grid. Despite severe pain in his shoulder, Baz gritted his teeth. He finished in eleventh place in the first race on Saturday. He finished ninth in the race two on Sunday to secure a top 10 result.

Loris Baz: “Saturday’s race was very tough. I made a strong start and got up to eighth but many riders were passing me into turn four – I was lacking the strength going into the right-handers. I tried my best to fight back and my pace wasn’t that bad but the right-hand turns were a real problem. The bike performed well and I was happy to score a few points but this really wasn’t the start I’d hoped for. Sunday’s race was fun. My shoulder was painful but not as bad as Saturday but I was limited in what I could do, especially when trying to pass and through the right-handers. I’m pleased I could finish both races and score a few points though. Now I will focus on recovering ahead of Thailand.”

The Phillip Island Grand Prix Circuit also hosted the season opener of the 2018 Australian Superbike Championship 2018 (ASBK). The three races that were held this weekend were contested by three BMW S 1000 RR riders: Glenn Allerton and Ted Collins (both AUS) of NextGen Motorsports, and Tassy Limanis (AUS) of Vinnies Racing.

The three-time Australian Superbike Champion Allerton is new to the NextGen Motorsports team. The season opener didn’t go according to plan for him however. In the first race on Saturday he retired after a heavy fall, but he was unscathed and able to compete in races two and three on Sunday.